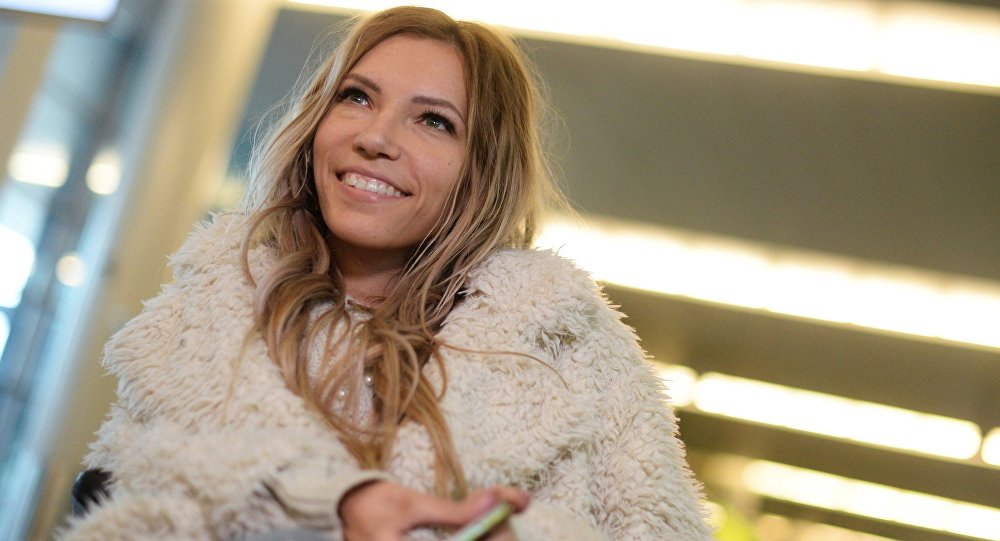 The European Broadcasting Union (EBU), organizer for the Eurovision Song Contest, has not considered imposing sanctions on Ukraine over banning Russia's contestant from entering the country, the company’s spokesperson told Sputnik Thursday.

© Sputnik / Alexey Filippov
European Broadcasting Union Stands Up for Russia's Participation in Eurovision
STOCKHOLM (Sputnik) — Wednesday’s interview of EBU Director General Ingrid Deltenre to the Swiss Blick outlet included information which indicated EBU may temporary ban Ukraine from participation in the contest among other sanctions against the country.

“Only the quotes, cited by the newspaper, are true, other words are editorial,” the spokesperson said refuting the information provided by the publication.

He added that according to EBU’s general rules and procedures, in case of their violation by any broadcasting company, the Eurovision’s managing committee and the Reference Group would discuss the matter and decide on further actions after the competition was finished.

As far as the ban on the Russian contestant Yulia Samoilova is concerned, the spokesperson said that EBU has never faced such a situation before.

“EBU’s position is unchangeable. We put our best efforts to find the solution which would allow all 43 contest participants to perform at Eurovision this year,” he added.

On March 22, the Security Service of Ukraine (SBU) placed a three-year border entry ban on Russian 2017 Eurovision contestant Yulia  Samoilova, citing the singer's alleged "violation of the Ukrainian legislation." Samoilova visited Crimea in 2015 to perform a concert without first obtaining a permit from Ukraine. In accordance with the country's law, Ukraine may ban entry for foreigners who had visited post-referendum Crimea without a permit from Kiev.