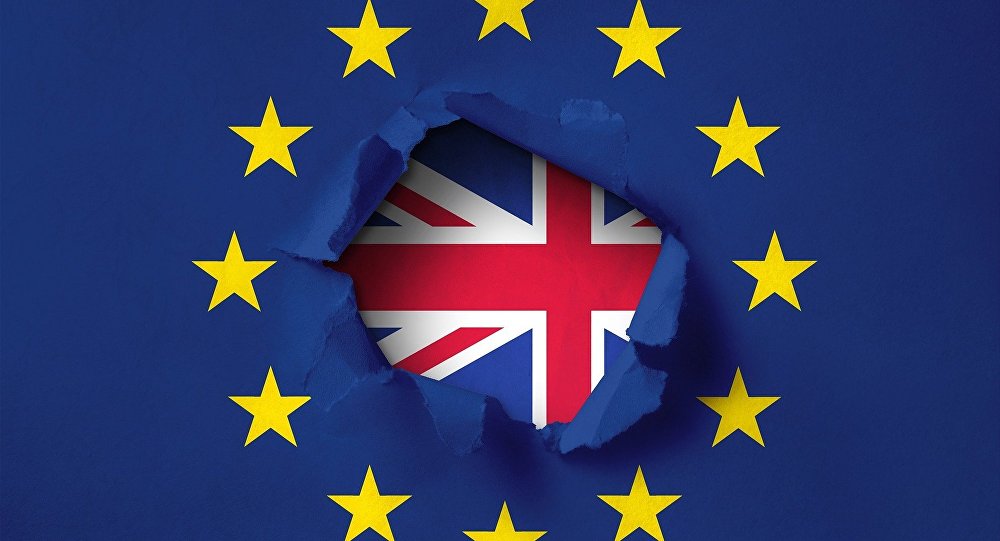 With the UK's Brexit negotiations finally triggered, the EU faces the prospect of losing one of it's strongest economic partners. John Hardy, a financial analyst at the Danish Investment Saxo Bank, told Sputnik that a recession within the Eurozone within the next three years is likely.

With the humdrum handover of a six-page letter from one official to another, the UK and EU finally initiated "divorce proceedings" on Wednesday, March 29.

But while the start of this process has been scrutinized in all it's minutia, it's direction is far from known.

Variables include EU officials fearing that other countries may follow Great Britain's lead and also push to abandon the EU; peripheral EU countries like Italy and Greece struggling with the burden of economic stagnation — consistently failing to meet their debt obligations to EU investors; and the growing rise of populist politics sweeping the continent.

John Hardy, is a financial analyst and Head of Forex trading Strategy at the Danish Saxo Bank. He told Sputnik that if the EU project is to survive Brexit, a deep structural overhaul is desperately needed.

"The key thing is simply this: you have a framework problem. You have this one central bank, one currency, but multiple fiscal authorities across Europe, and you do not have mutual debt," Mr. Hardy told Sputnik.

Mr. Hardy pointed to the role of the European Central Bank (ECB) as being in particular need of reform.

"Either Europe needs to commit more fully — through fiscal integration, even if it only start at a modest level — or you're going to see the next recession down the road, whether that's next year or the following year.

"I have a hard time seeing if we can go two or three more years without some kind of a recession being the next flame-up of this whole problem that has ever been solved, it's the ECB printing money to keep the extend and pretend game going," Mr. Hardy told Sputnik.

With so many deep-rooted economic problems already besetting the EU, there was early speculation that markets would react nervously to Wednesday's official start of Brexit negotiations. 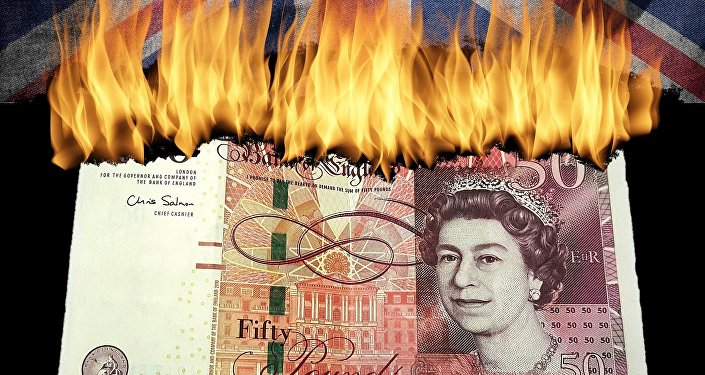 However, unlike the UK referendum day on June 23, 2016 — when sterling suffered its biggest one-day fall since free-floating exchange rates — the market's response to Prime Minister May triggering Article 50 was relatively muted.

Financial analysts have explained the lack of trading volatility as being down to the UK government's forewarning of when they would begin Brexit negotiations, enabling traders to factor the event into the market well in advance.

However, what no-one seems to be able to foreshadow is what kind of deal the UK will be able to wring out from Brussels.

No country has ever left the EU before. There is no precedent, and no playbook, leaving markets with a quantity few investors will relish: long-term uncertainty.

Mr. Hardy argues that any attempts by EU officials to use the two-year Brexit process to "punish" the UK for leaving, could undo some of the positive economic progress within the union.

"Europe does hold most of the bargaining chips in this situation but they would still be shooting themselves in the foot if they're taking too hard of a stance."

While details of any such plans remain scarce, global investors — like British citizens — will have to wait until the first draft of a Brexit deal emerge over the next 24 months.