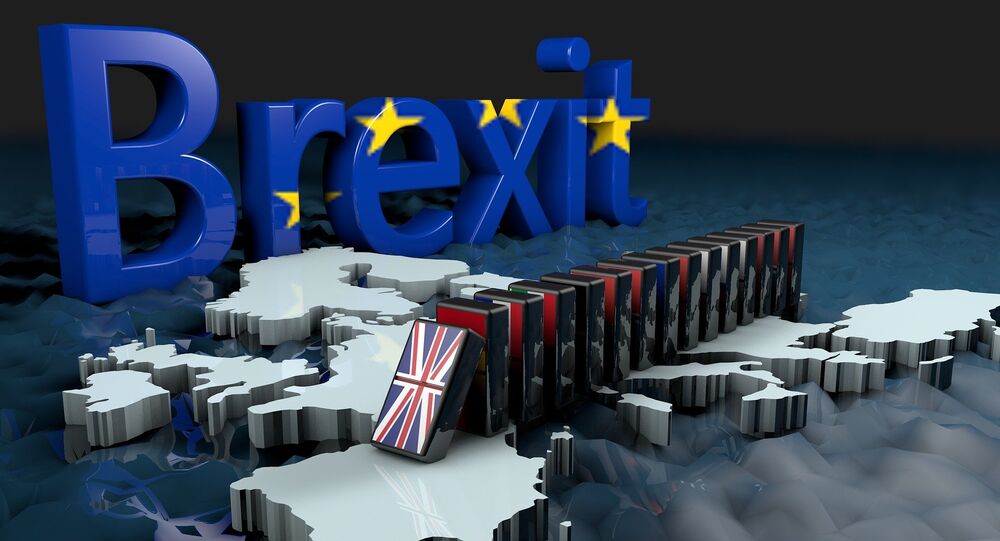 UK Prime Minister Theresa May - who, March 29, formally notified the EU that Britain is leaving the European Union - has been urged to form a "war cabinet" to tackle the fraught negotiations over Brexit, which will be complex and too difficult for her normal cabinet to deal with.

May now faces the uphill task of negotiating Britain's exit from the EU and its new trade deal with the remaining bloc.

The message from Brussels has been clear: there will be no trade deal until Britain has "divorced" from the EU and paid its outstanding dues.

The talks will be so convoluted that — according to the UK Institute for Government (IfG) — May needs to form a "war cabinet" to better control key messages.

"The rapid pace of the negotiations will require the Government to adopt a ‘War Cabinet' approach. It mirrors the approach used by prime ministers of the recent past to make decisions during armed conflicts or incidents like foot and mouth, when normal Cabinet committee processes are too cumbersome to keep pace with the demands of decision making," wrote Oliver Ilott, Senior Researcher with the IfG in his blog.

© AP Photo / Virginia Mayo
Brexit Begins: Tough Talks Ahead as EU Politicians Jockey for Position
​"If a comprehensive free trade deal is to be agreed inside two-year negotiating period, this relay between UK officials in Brussels and the politicians in London must work quickly. This means turning around decisions that involve a wide range of departments in days rather than weeks. Before the negotiations begin, the government needs to have a process for making these decisions quickly," he said.

"The exact personnel of this group would of course also provide an insight into how Theresa May intends on handling the politics of Brexit, but membership should be based on the power to make decisions, not political balance," Ilott said.

​"This group would need to meet frequently and be kept up to date with the minutiae of negotiations. That means having a secretariat from DExEU, who is able to extract and process the necessary information and analysis from across Whitehall to tight deadlines."