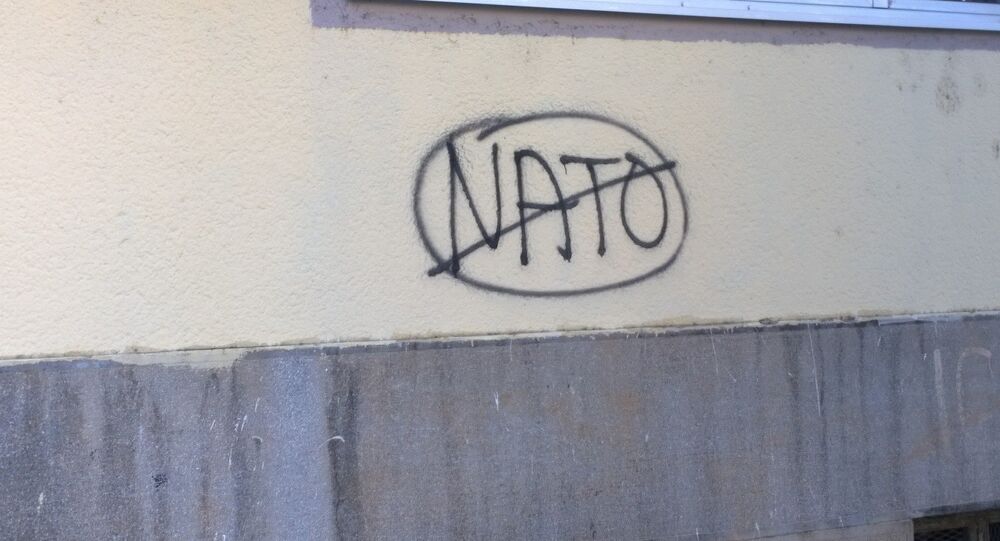 Only the citizens of Montenegro can make a decision on joining North Atlantic Treaty Organization (NATO) by voting in a nationwide referendum, Montenegrin Socialist People's Party (SNP) spokeswoman said Wednesday in a statement issued following the US ratification of the protocol on Podgorica's accession.

© REUTERS / Jonathan Ernst
Poland to Reduce Participation in Eurocorps Over NATO Obligations
MOSCOW (Sputnik) — On Tuesday, the US senators voted 97-2 on the Senate floor in favor of Montenegro becoming a member of the 28-member military alliance.

"The attitude of the SNP is clear — we are against full membership in NATO. Citizens are the owners of Montenegro, but not any political party or individuals, and therefore they are the only who have the right, on a fair and free referendum, to decide whether they want to join NATO military alliance," Sladjana Kaluderovic said.

The party also called on Montenegrin President Filip Vujanovic to keep his election promise to allow citizens of Montenegro to decide on the fate of the country in NATO.

"We do not need referendum on joining the NATO military alliance neither for the West, nor because of the East, but  primarily because of the citizens of Montenegro," the SNP stated.

Montenegro was invited to join NATO on December 2, 2015, in the alliance's first expansion into Eastern Europe in six years. Podgorica accepted the invitation the following day, which triggered protests in the Balkan nation. In May 2016, the Alliance members signed a protocol on Podgorica's accession, which should be ratified by all the NATO member states to allow Montenegro become a full-fledged member.

In late January, the country’s prime minister said Montenegro expected to become a full-fledged member of NATO before the next summit of the military alliance, reportedly anticipated  in May, despite the opposition's calls to hold a referendum on the issue.