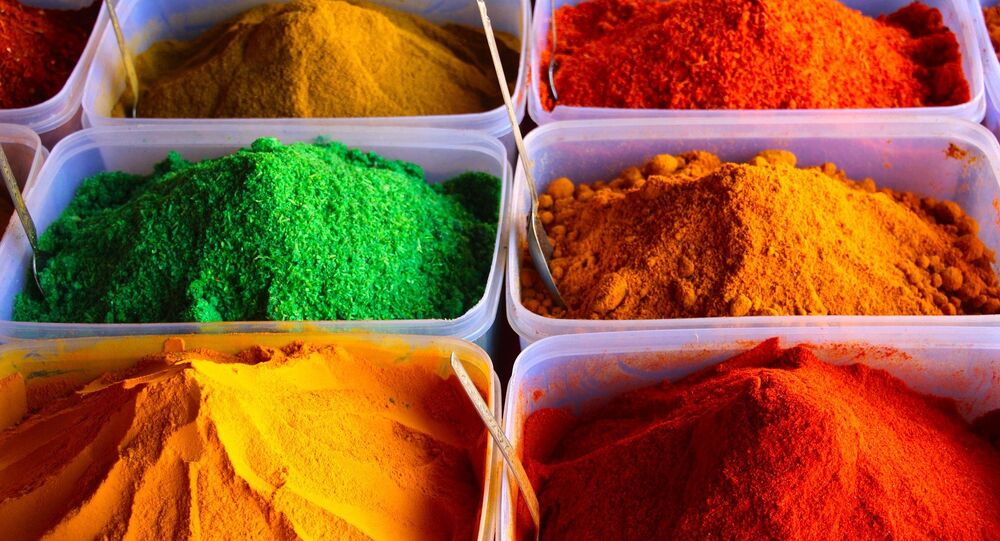 Evolution, a leading letting agent in the UK, has refused to rent homes to "colored people" as when the tenancy ends there is always a curry smell which remains.

​The emails were exposed by the Sun newspaper, which also claimed that the owner of the letting firm Mr. Fergus Wilson, who had issued the restrictions, was "unapologetic" about his comments.

Controversial landlord Fergus Wilson has been criticised for his 'unacceptable comment' about 'coloured' tenants https://t.co/vTiTqKGQxY pic.twitter.com/HHSuMWP5lp

The restrictions stating no "colored people," mirror those seen in the 1950s and 1960s, however after the Race Relations Act was passed 50 years ago in December 1965, the racist "No Blacks, No Irish, No Dogs" signs that were so common in the windows of houses with rooms to rent, were no longer permissible.

"To be honest, we're getting overloaded with colored people. It is a problem with certain types of colored people — those who consume curry — it sticks to the carpet. You have to get some chemical thing that takes the smell out. In extreme cases you have to replace the carpet," said Wilson in an interview.

Interesting to see @KentPolFed Tweeting this as it has been suggested that Fergus Wilson's comments constitute a public order offence https://t.co/clK2fisIic

Wilson decided to restrict certain people who rent his properties after he was left with a US$15,000 bill for carpet cleaning and other procedures to get rid of food smells from one of his homes.

He also confirmed that "at one point" he had asked his letting agents not to take non-whites as tenants, but argued that he is not a racist as he lets "n*****s" rent from him.

Wilson could face legal action as his comments are considered a civil offense under British law.

This is not the first time that the landlord has been seen as racist and controversial. In January 2016, he issued a set of directives which banned "battered wives" and plumbers from renting his properties. Families with children under the age of 18, single adults and low income workers were also added to his blacklist of tenants.