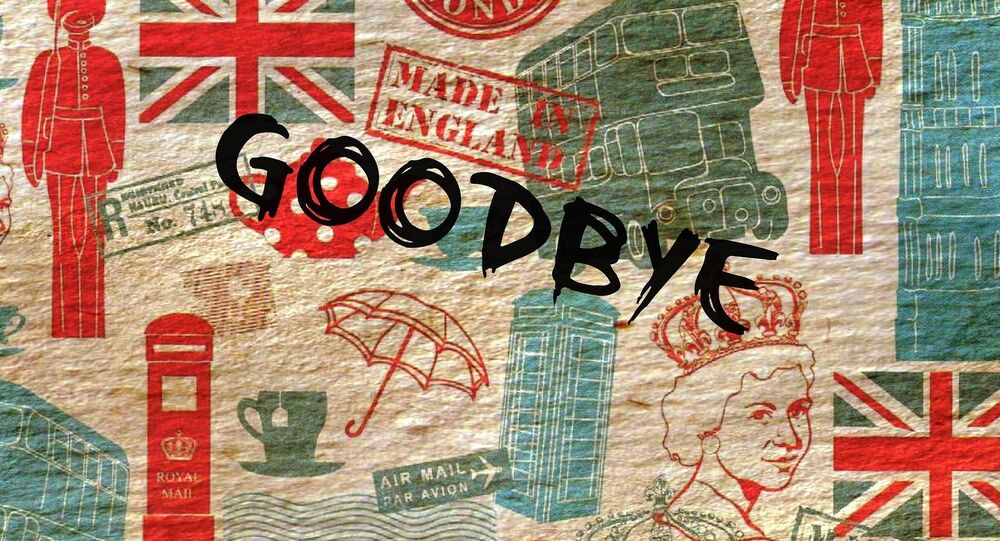 The number of UK voters standing by the outcome of last year's referendum has remained broadly unchanged, the latest polls indicated on Wednesday.

MOSCOW (Sputnik) — Britons that still approve the Brexit vote result stand at 44 percent, just slightly above the 43 percent of respondents who regret the decision to leave the European Union, YouGov's poll indicated.

© REUTERS / Toby Melville
What You Should Know About Upcoming Brexit

The split has, however, narrowed marginally since early 2017 due to a trend of rising opposition to leaving the EU bloc among those who did not vote last year.

"Once likelihood to vote is factored in, this suggests that if there was a second referendum tomorrow the result would probably be much the same as it was last year," YouGov said.

Regardless of hindsight opinions concerning the referendum, the public now overwhelmingly backs the government's plans to press ahead with the withdrawal by a margin of 69 to 21 percent, according to the poll.

Almost half of respondents were confident in Prime Minister Theresa May's ability to hammer out a good post-Brexit deal with the bloc. With regards to hopeful expectations from the deal, people have shown preference for immigration controls and access to the EU single market. Over half of respondents also backed pulling out of negotiations rather than securing a bad deal.

The poll cane just before May triggered article 50 of the Lisbon Treaty when UK Permanent Representative to the European Union Tim Barrow gave European Council President Donald Tusk a letter of official notification of the United Kingdom’s withdrawal from the bloc.