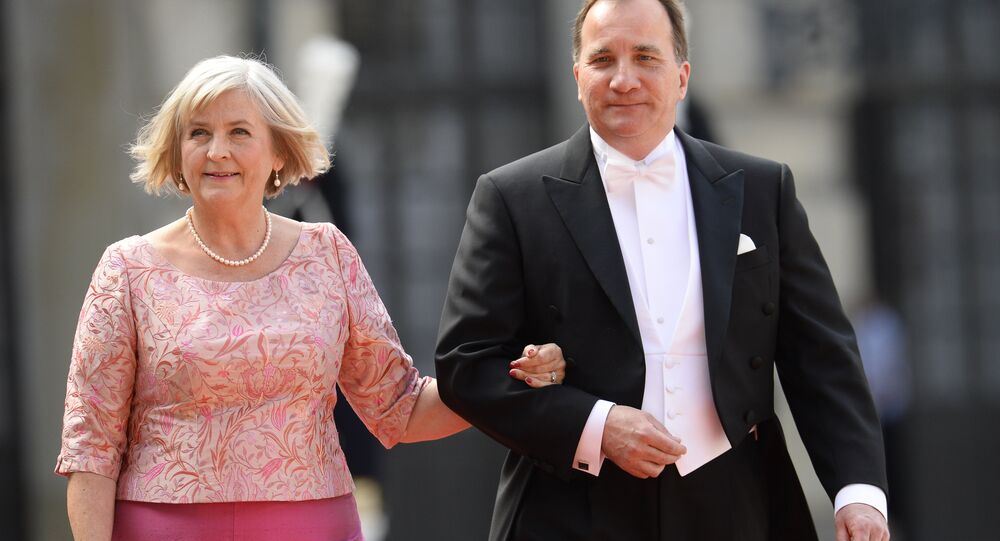 Britain's withdrawal from the EU dealt a heavy blow for the union's prestige, but also left a gaping hole in the organization's budget. At present, contradictory opinions abound on whether or not the hole should be plugged or not.

© Photo : Pixabay
Formerly Loyal Swedes Think It's Time to Reassess Whether EU is Worth the Stress
For Sweden, a higher membership fee after Brexit is not an option, despite its history as a loyal and devoted EU member. The Nordic country's Prime Minister Stefan Löfven made it clear that Sweden would not accept a membership fee hike. Instead, the EU must learn to cut its coat according to its cloth, he argued, hoping that this attitude will be shared by Germany, the Netherlands, Austria and other net contributors.

"With Brits leaving, the budget must be shrunk correspondingly. Otherwise, the most generous givers will be left with the bill," Stefan Löfven said, as quoted by Swedish Radio.

The former EU heavyweight UK accounted for about 15 percent of the EU budget or around $23 billion per year, which disappears from EU coffers after Brexit. In case the British share is replaced with a corresponding membership fee hike, Sweden's share will substantially increase by as much as $1.2 billion per year.

Sweden intends therefore to push for a reduction of the EU budget. In particular, Stefan Löfven wants to cut subsidies to agriculture and regional aid, which are today's largest items of expense. Instead, more money should be spent on such issues as defense, security and migration, he argued. At the same time, Löfven declined to comment whether or not the cutbacks will affect such sensitive areas as Sweden's rural development.

"We will work to ensure that Sweden gets a reflux of funds that makes a difference. But to expect that everything will be the same despite budget reductions is a bit naïve," Stefan Löfven said.

© AFP 2021 / ODD ANDERSEN
Germany to Become Sweden's Next 'Best Pal' After Brexit
According to Löfven, whose Social Democratic Party emerged as a staunch supporter of immigration, countries that persist in refusing refugees, should have their EU subsidies withdrawn in the first place.

If implemented, this idea may hit hardest Hungary, Poland and Austria, which have been struggling against the relocation of refugees. In particular, Sweden has long been playing tug-of-war with Hungary over the nation's reluctance to take back asylum seekers that who surfaced in Sweden after having first been received by Hungary. Under EU rules, they should be sent back to the EU country that first registered them.