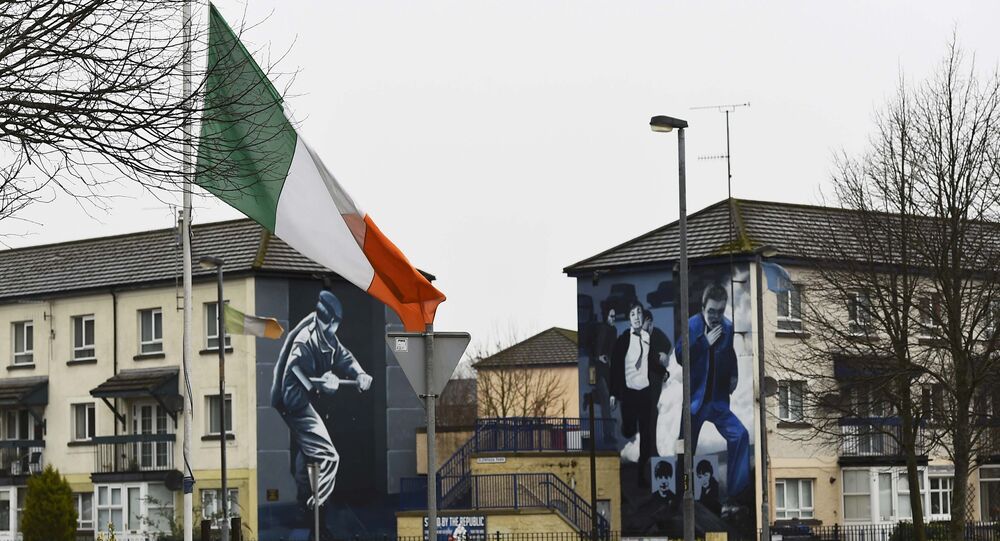 Three weeks after a snap election in Northern Ireland, caused by a fallout between unionists and nationalists, talks to form a devolved government have collapsed ahead of the 1600 UK time deadline, forcing another election or direct rule from London.

Gerry Adams explains the Sinn Féin position on talks at Stormont and the formation of an Executive: https://t.co/RLwzWovt13

Under the agreement, the two major parties elected to the Northern Ireland Assembly enter into a power-sharing agreement, whereby the majority party nominated the First Minister to the Executive, which carries out the work of the devolved government, while the second largest nominates the deputy First Minister.

However, McGuinness resigned, January 9, over a row between the two parties over the Renewable Heat Initiative (RHI) originally overseen by Foster, which was supposed to incentivize people to switch to renewable, but which ended in farce when the scheme paid out more than the cost of the fuel, leaving taxpayers with a bill of up to US$486 million.

Under the terms of the Northern Ireland Act 1998, if either the First Minister or the deputy stands down, the other automatically loses power, triggering an election. In the ensuing election, March 2, the DUP lost its long-term majority and all parties are now deadlocked, with Sinn Fein refusing to form an alliance with the DUP. McGuinness died after a short illness March 21, further exacerbating the political situation.

Arlene Foster regrets spirit of reconciliation that flowed from her attendance at Martin McGuinness's funeral not built upon. pic.twitter.com/K5QFQddpgG

​Under the terms of the Good Friday agreement, if no agreement on a coalition is reached within three weeks of the election — which is 1600 UK time, March 27 — direct rule could be re-imposed from London — a politically dangerous route to take, historically — or another election has to be called.