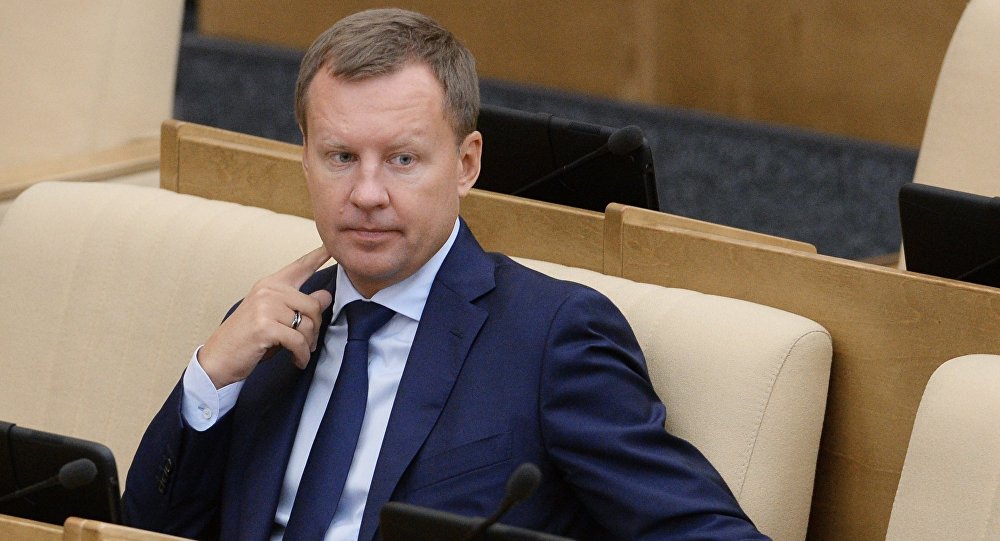 Moreover, the Russian Investigative Committee will either drop its case against ex-lawmaker Denis Voronenkov or refer it to court if his death is officially confirmed, the committee spokeswoman said Thursday.

"In the event of official confirmation of his death, the law provides termination of the criminal case on non-exculpatory grounds with the consent of the relatives of the deceased, or referral of the criminal case to the court for consideration on the merits," Svetlana Petrenko said.

Petrenko pointed out that the investigation has not yet received official information on Voronenkov's death.