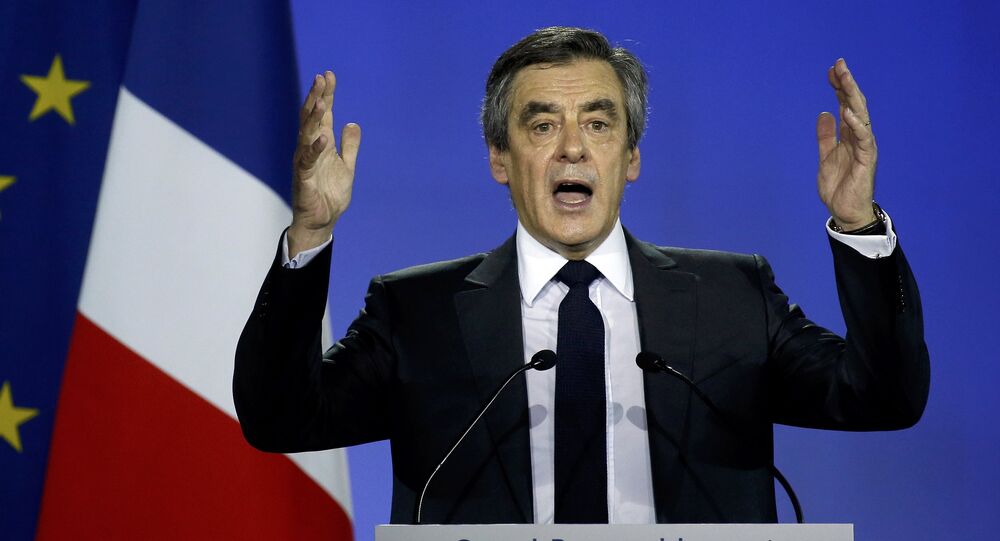 Fillon Stresses Importance of Right to Self-Determination Speaking of Crimea

French The Republicans’ presidential hopeful Francois Fillon said that people have a fundamental right to decide on their own future.

“We have changed borders ourselves. Kosovo, for example. There is a fundamental principle of the right of people to decide for themselves. There are borders that have been established in a way, unacceptable for people,” Fillon said during the pre-election debate, broadcast by TF1 on Monday.

The second round of the election is set for May 7.

Kosovo unilaterally proclaimed independence from Serbia in 2008 and is recognized by over 100 UN member states. Serbia does not recognize Kosovo’s independence.

Crimea rejoined Russia in 2014 after the referendum held on March 16, with almost 97 percent of the residents having voted for the reunification.