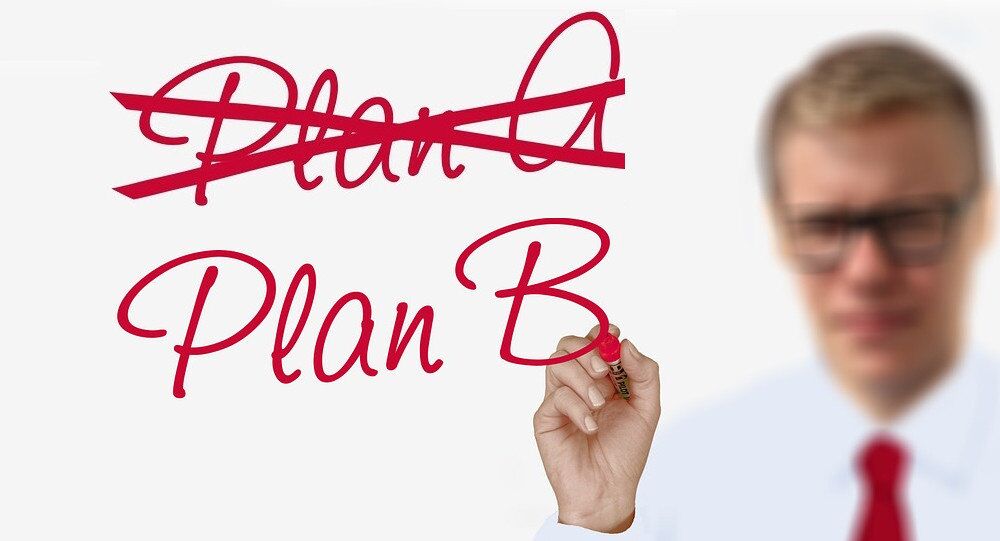 UK Prime Minister Theresa May announced, March 20, that she would formally notify the EU that Britain would invoke Article 50 of the Treaty of Rome, March 29 and begin the process of Britain's withdrawal from the EU, as well as negotiations over a new trade agreement.

The Government has announced that it will trigger Article 50 on March 29 — to build a stronger, fairer Britain https://t.co/5z3UcOtTT8 pic.twitter.com/Wdg9j8v1fy

​May and her government are seeking a "hard" Brexit which would mean Britain completely leaving all of the EU institutions, while also negotiating a new free trade agreement with the remaining 27 states. Ostensibly, this should be done within 2 years, under the terms of Article 50.

PM: As we leave the European Union I will work to deliver a deal that works for the whole of the UK. Find out more: https://t.co/bayYd4b6Tw pic.twitter.com/15CTs3NO6O

​However, sources close to the talks have said that Britain could make use of a provision in the World Trade Organization (WTO)'s General Agreement on Tariffs and Trade (GATT) — which all EU members are part of and is in international agreement — and which stipulates that any new agreement may be subject to a transition period. However, Sputnik has been told the EU may not agree to such a deal.

"The GATT was written in 1947 and it's very difficult to know what it was intended to mean. It's binding if anybody brings a case. If the UK has a deal with the EU and manages to do enough diplomacy — not only in Brussels [EU] but also in Geneva [WTO] — to let it go through without a challenge, then the specific wording isn't an issue," Dr. Peter Holmes, Director of the Center for the Analysis of Regional Integration at Sussex, UK told Sputnik.

"There have been many trade agreement and customs union signed which didn't actually apply fully to Article 24. Even the original Treaty of Rome [which established what is now the EU] was never actually approved by GATT or the WTO," he said.

​The wording of the GATT agreement — Article 24 — is important. "Any interim agreement referred to in subparagraphs (a) and (b) shall include a plan and schedule for the formation of such a customs union or of such a free-trade area within a reasonable length of time," it states.

"An interim agreement does presuppose that it's a transition to something. The EU would say: 'we're not going to agree where we're going to until all the actual housekeeping elements of Brexit have been agreed,' " Dr. Holmes told Sputnik.

He said that — despite the GATT wording — there would be a clash over the European Court of Justice [ECJ] which is the final arbiter of EU trade deals. So any ongoing interim arrangement would mean the UK would still have to abide by its rulings, despite the fact that much of the Brexit campaign was about bringing back British sovereignty and not being bound by the ECJ rulings.

"I think the [UK] Government are hoping they can keep things going for as long as possible. Technically, one of the most sensitive issues is the application of the ECJ jurisprudence. These have far tougher teeth than the WTO agreements, which is why the British Government wants Brexit. If [the UK] is subject to the European Court of Justice, it means all our trading partners in the EU are also subject to it, so [the UK] will lose a lot by withdrawing from the ECJ," Dr. Holmes said.

"But the Commission has said firmly that, in any interim arrangement, [the UK] would have to respect the decisions of the ECJ. So the prospect is for a ten-year period in which the EU rules apply — there may be no customs barriers — but, because [the UK] has formally left the EU, it will have no say in making [those rules]," he added.