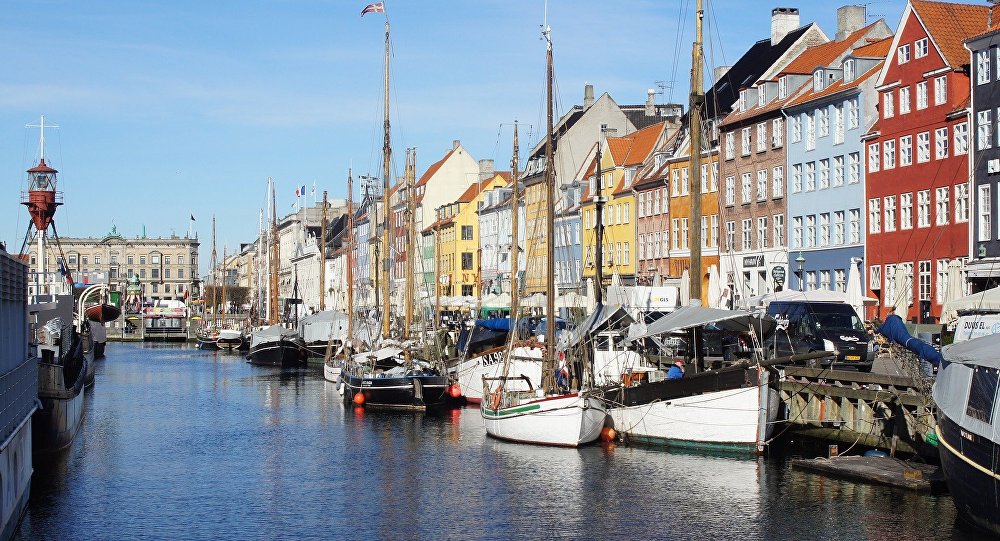 The Danish government has come under fire for diverting 400 DKK ($58mln), previously earmarked for refugee accommodation, back to state coffers, instead of being used for relief aid to developing countries. Fewer refugees meant a substantial gain for the Danish state coffers, yet an equally substantial loss for the world's poor.

© AFP 2019 / EMMANUEL DUNAND
Social Justice Warriors Wince at Danish Integration Minister's Cake Celebrating Migrant Controls
The money, allocated for assisting the new arrivals, was not used after fewer than expected proved to have come. However, this fact was of no help for the Danish foreign aid budget which was 400 DKK short in 2016. In 2016, around 6,000 migrants applied for asylum in Denmark, which is nearly half the estimated number. Nevertheless, the spare funds were ruled to remain with the Finance Ministry.

The decision to keep 400 million DKK, which the Danish government had erroneously drawn from its foreign aid budget in order to help accommodate asylum seekers after an incorrect estimate, triggered a storm from Danish left-leaning politicians.

"Some of the world's poorest and most distressed people, including those near or in crisis zones, are missing out on 400 million kroner because the ministers were not fit for the task," Martin Lidegaard told Danish newspaper Altinget.

Anders Ladekarl, Danish Red Cross Secretary General, said that his organization would have found many uses for the extra 400 million kroner, venturing it could have been spent on stopping famine or alleviating the situation in conflict zones. 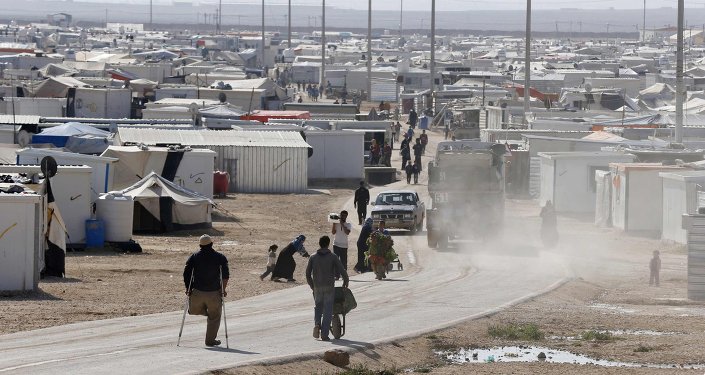 "The important thing is that Denmark lives up to UN targets of giving 0.7 percent in foreign aid. That is how it has been for 39 years, and that is what we will do in the future," Ulla Tørnæs said.

Nevertheless, Ladekarl argued that more could be done. Incidentally, this may help shield Denmark from refugees, which the incumbent government is trying to do.

"If we want to ensure that development is possible, so that people can stay where they are, we need a solid foreign aid. And that implies more foreign aid than Denmark is giving today," Ladekarl said.

The Nordic countries are renowned givers as regards development aid, with Norway and Sweden traditionally in the lead in relation to their GDP. Previously Denmark used to take the lead with 1 percent of the GNP spent of development efforts.