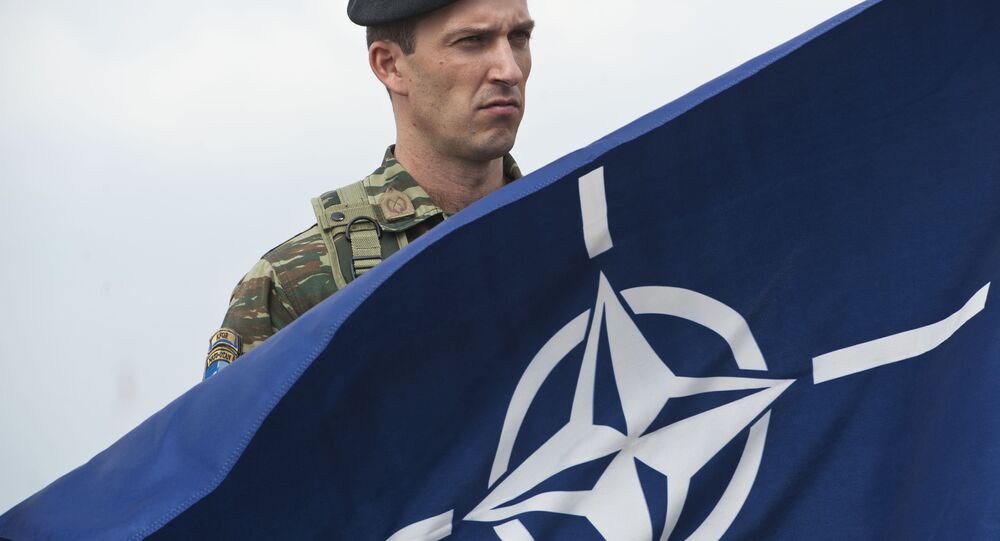 "All those things that have been achieved over the recent years, and this is not just the Strategic Arms Reduction Treaty [START], this is also the resolution of the so-called Iranian nuclear problem, this is the resolution of the Syrian chemical weapons problem. This showed that the international community has the potential to engage when all those participating in the engagement are acting in unison," Grushko said in an interview.

The potential for collaboration is only realized when all the players respect mutual interests, have common goals and stick to their stated goals, he stressed, noting that recent developments give hope in the creation of Europe-wide security architecture as outdated unilateral policies fail.

"When summarizing what has happened over the past five years, I think we can say that everything that we had talked about for years, such as the setting up of a genuine collective European security system, rejecting attempts to set up some kind of secure enclaves, giving up attempts to impose unilateral agendas on other partners, rejecting moralizing on foreign affairs and security matters, has started working," Grushko said.

© AP Photo / Mindaugas Kulbis
Increased NATO Activity Close to Russia Poses Risk of Arms Race - Grushko
The envoy went on to stress the importance of the indivisibility principle in global security, which means that one state cannot strengthen its own security at the expense of another.
...
Reddit
Google+
Blogger
Pinterest
StumbleUpon
Telegram
WhatsApp
52