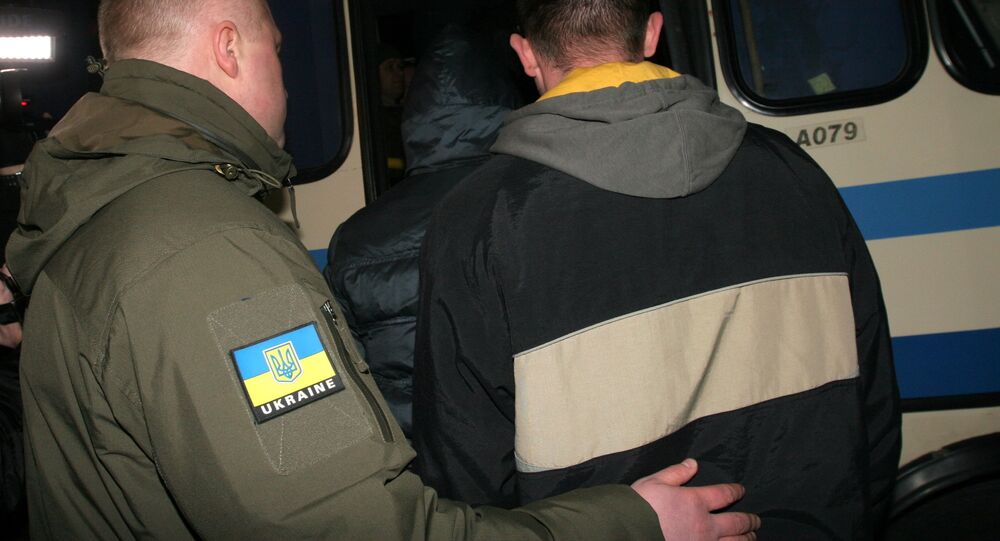 Russia handed over 12 convicted Ukrainian citizens to Ukrainian law enforcement agencies for further service of sentence, according to the statement of the Russian Federal Penitentiary Service.

MOSCOW (Sputnik) — Russia handed over twelve Ukrainian nationals, who had been sentenced to prison terms in Crimea before the region's reunification with Russia, to Ukrainian facilities for further penal service, officials said on Friday.

© Photo : Pixabay
Ukraine Court Extends Arrest of Russian Serviceman Adbucted on Crimea Border Until May 15
The Ukrainian Office of the Ombudsman confirmed the successful handover.

A number of Ukrainian citizens who were convicted by Ukrainian court before the referendum remained in Crimean penitentiary facilities after the reunification. Earlier in March, Ukrainian Deputy Justice Minister Sergiy Petukhov said that Ukraine and Russia have agreed upon the handover of 12 convicts that were serving sentences in Crimea.