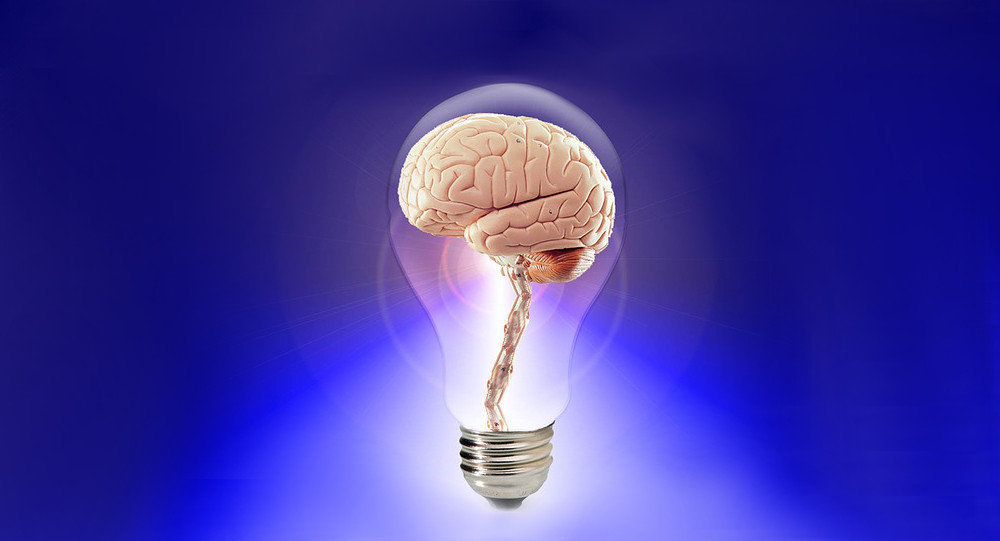 Memory varies in quality from person to person - some individuals are so good at recollection they compete in memory championships, others must make constant notes to retain basic information. Long-thought to be an accident of birth, new research suggests it's a matter of technique - and anyone can learn how to improve their powers of reminiscence.

Boris Nikolai Konrad, a memory coach and recollection athlete who holds a world record for remembering (he committed 201 names and faces to memory in a mere quarter of an hour), was as intrigued as the next person as to why some of his "memory athlete" peers can memorize a deck of cards or pages of text within seconds. To unravel the mystery, he teamed up with Professor Martin Dresler, neuroscientist at Radboud University in the Netherlands.

The duo recruited 23 of the top 50 memory competitors in the world, and university scientists then conducted scans of their brains — while they were relaxing, and while memorizing a list of 72 words. The results of the study, published in the journal Neuron, were surprising for the team — memory athletes' brains seemingly aren't constructed any differently from an average person's.

Nonetheless, this doesn't mean a professional rememberer's mind works exactly the way an average person's does.

On average, the test subjects were able to recall 70 of the 72 words they studied, compared to an average of 39 in the non-athletes included in the study. The memory athletes' brain scans exhibited unique patterns of activity, with brain regions involved in memory and cognition more likely to fire together.

The cause of this discrepancy, the researchers believe, is simple; the athletes all employ a recollection strategy known as Ioci. The mnemonic approach is perhaps the world's oldest — devised over two millennia ago in Ancient Greece, it entails the mental visualization of a place an individual knows well, such as a road, house or garden, and the placing of information they wish to recall at key points on the mental map. For instance, an Ioci practitioner may envisage walking along the street they grew up on, with sights and locations along the way used as "signposts" denoting particular memory data.

The team tested this hypothesis by gathering 51 subjects who had never trained for or participated in memory competitions, and dividing them into three different groups — one was trained in the art of loci (they practiced online for half an hour a day over six weeks), another via a common online memory game, and the third received no training at all (they merely attended the University at regular intervals to receive brain scans and conduct memory tests).

After the six weeks were up, the group trained in loci had developed potent powers of recall, remembering 62 of the 72 words, doubling the previous average. The other two groups demonstrated little to no improvement at all. Moreover, those trained in Ioci demonstrated brain patterns even when not trying to remember anything, a phenomenon the researchers suggest indicates memory training causes lasting changes to the brain.

As for why Ioci is so effective, the team speculates it stems from the need of prehistoric humans to recall where sources of food and danger are sited in sprawling environments.

© Photo : Pixabay
Of Memory and Forgetting: How Facebook is Warping Human Recollection

The study is certainly not the last word on memorization. Its base of test subjects was supremely limited — all participants were male, and relatively young.

Juvenile brains are better adapted to learning than those of older generations, so general conclusions about the broader population remain elusive. In future, the team hope to tackle the questions of whether biological changes are also drivers of changes in brain activity, and whether the manner and degree to which brains can transform changes with age.

Nevertheless, the report's conclusion is unambiguous — memory skills are not an innate talent, and can be learned by anyone — although it's debatable whether the international ranks of competitive, professional rememberers will swell in future as a result.