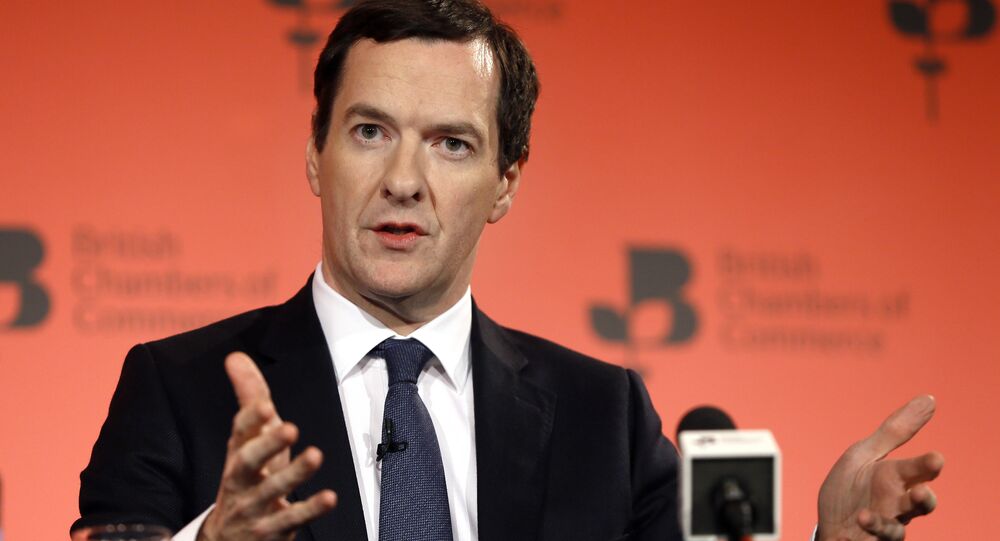 According to reports, former UK finance chief George Osborne is set to become an editor with the Evening Standard.

"This is such an exciting and challenging job and I’m thrilled to take it on. The Evening Standard is a great paper… I look forward to working with, learning from and leading this team of dedicated professionals," Osborne was quoted by the paper as saying.

The daily’s proprietor, Evgeny Lebedev praised the pick, saying he was "proud to have an editor of such substance and whose political viewpoint – socially liberal and economically pragmatic – closely matches that of many of our readers."

"George is London through and through and I am confident he is the right person to build on the fantastic legacy of Sarah Sands," Lebedev tweeted.

The former Chancellor of the Exchequer will succeed Sarah Sands in early May.