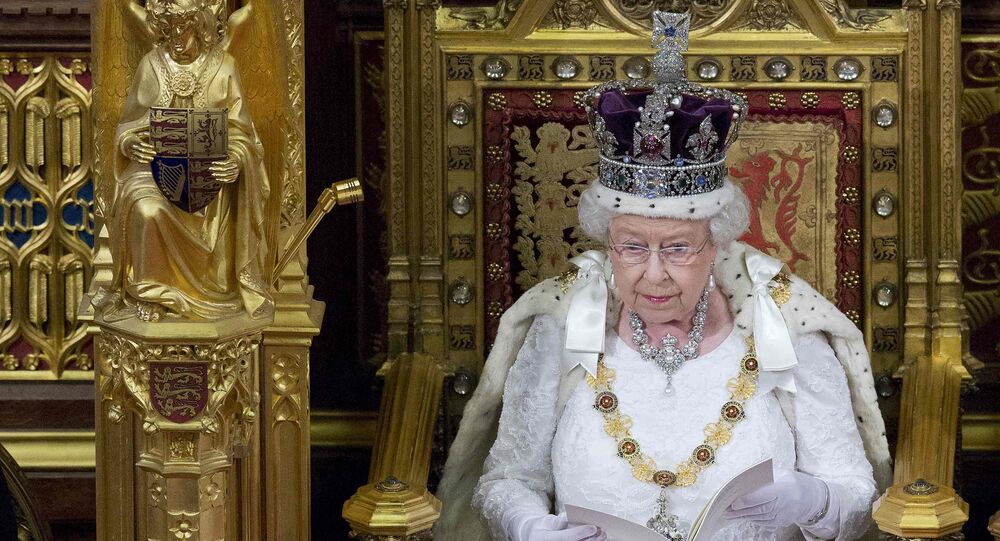 Queen Elizabeth II has given her royal assent making Brexit bill a law.

The UK monarch's formal approval allows Prime Minister Theresa May to trigger Article 50 of the EU Lisbon Treaty, as she has pledged to do by end of March. Once the treaty's exit clause is invoked, a two-year period begins during which the UK is expected to discuss plans for its post-Brexit ties with the EU.

© REUTERS / Toby Melville
Brexit in Motion: Could Article 50 Leave UK Economy in Shambles?
Earlier on Monday, the UK Parliament signed off on The European Union Notification of Withdrawal Bill, a legislation that will now allow the UK to formally exit the European Union.

At the same time, First Minister Nicola Sturgeon announced Monday that she will ask London to give Edinburgh legal powers to hold a new referendum on Scotland's independence since Theresa May's government has failed to consider Edinburgh's interests when devising the Brexit strategy.

On June 23, 2016 about 52 percent of UK voters cast ballots to for the island nation to leave the EU. The full terms of the UK's exit have yet to be negotiated, but much hinges at stake. Particularly, UK citizens and outside observers wonder whether Britain will keep some economic ties with the EU in the form of tariff-free trade, or whether the UK will trade with the EU like any non-EU country under rules stipulated by the World Trade Organization. Another issue is how migrants entering and leaving the UK will be treated.