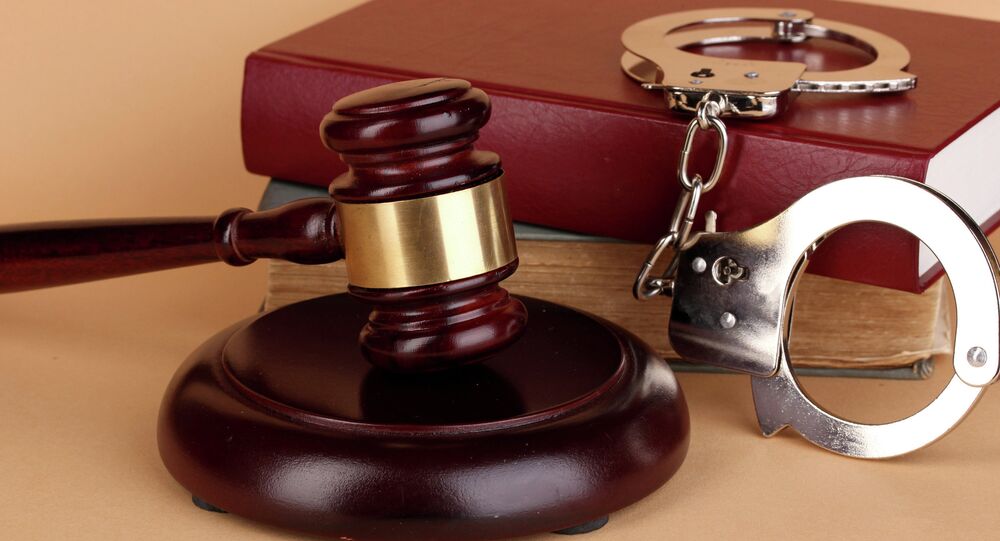 The individual joined Daesh and was later shocked by the brutality of the jihadists.

MOSCOW (Sputnik) — The German federal prosecutor's office said on Thursday it was pressing charges against a German citizen for allegedly joining the Daesh terrorist organization, banned in many countries across the world, including Russia.

"On February 28, 2017, the Public Prosecutor General of the Federal Court of Justice pressed charges before the state security senate of the Higher Regional Court of Duesseldorf against German citizen Anil. O. There is sufficient ground for suspicions that he joined the Daesh foreign terrorist group in Syria in 2015," the prosecutors' office said in a statement.

© AP Photo
Rose-Colored Glasses Off: ISIL Kills European Jihadists - Escaped Prisoner
According to the prosecutor's statement, Anil traveled from Germany to Syria via Turkey in August 2015, joined the terrorist organization and worked in its medical team. The accused was then sent to the Syrian city of Raqqa, currently controlled by Daesh, where the German national was shocked by the brutality of the terrorist group and after a few tries managed to flee to Turkey.

The German police detained the man at the Duesseldorf airport in September 2016 as he returned from Turkey.