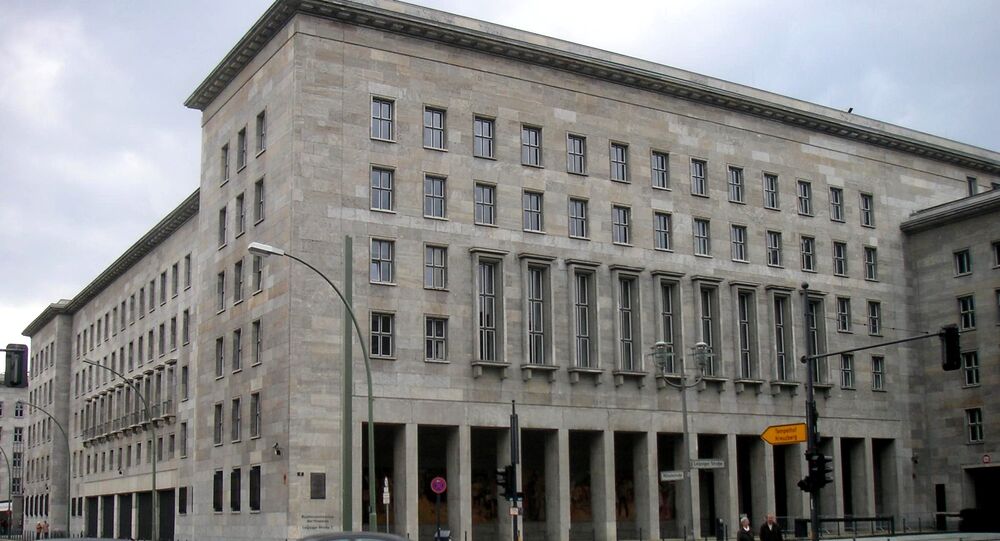 An explosive device has been found in a suspicious package found in the German Finance Ministry earlier in the day, German police said.

© AFP 2020 / PAUL J. RICHARDS
US Capital Police Close Streets Near White House Amid Suspicious Package
Earlier in the day, German police arrived in the ministry as a suspicious package had been found. Employees of the post office department found a package about 10 a.m. local time.