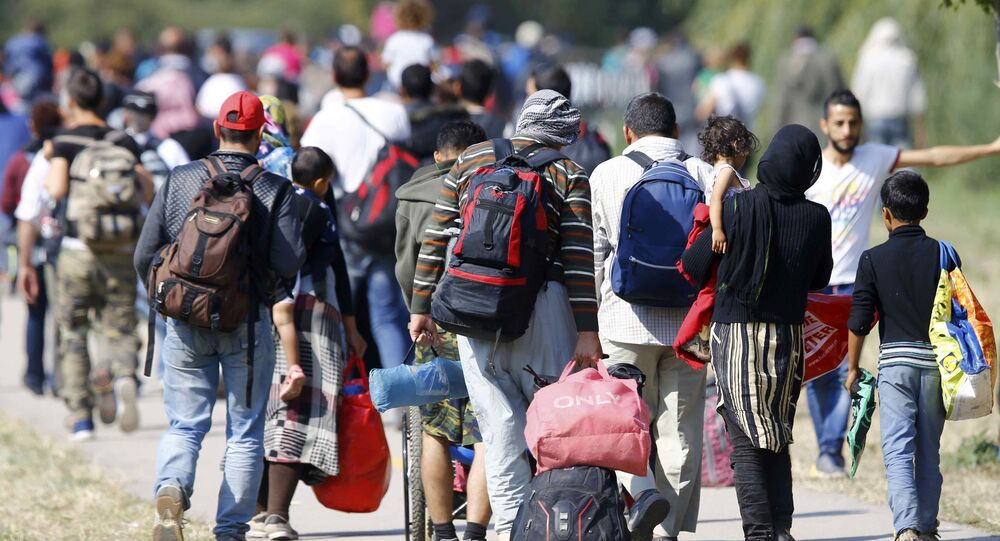 Hungary - which has long had a history of closing its borders to migrants and has plans to set up border camps - has been found guilty in a landmark case in the European Court of Human Rights (ECHR), which is set to derail its migrant camp plans.

MEPs in the European Parliament hit out after Hungary's National Parliament approved a new piece of legislation that will enable the automatic detention of all asylum seekers in container camps on the southern borders of the country, accusing it of breaking EU law.

​Twitter: "European Court: asylum seekers should not be detained in Hungarian camps"

For the next 23 days they stayed inside the Roszke transit zone situated on the border between Hungary and Serbia; they could not leave in the direction of Hungary as the zone was surrounded by a fence and guarded.

Following two sets of asylum proceedings, they were removed from Hungary essentially on the strength of a Government Decree, introduced in 2015, listing Serbia — the last country through which the applicants had transited — as a safe third country.

The Court found that the applicants' confinement for more than three weeks in the Roszke transit zone, in a guarded compound which could not be accessed from the outside (even by their lawyer), had amounted to a de facto deprivation of their liberty.

"[The ECHR] doubted that the applicants would have voluntarily left the transit zone in the direction of Serbia, as suggested by the Government, as they would have run the risk of forfeiting their asylum claim and refoulement [the forcible return of refugees or asylum seekers to a country where they are liable to be subjected to persecution].

"Furthermore, the applicants' detention had been more of a practical arrangement than a formal decision of legal relevance, complete with reasoning. The applicants had thus been deprived of their liberty without any formal decision," the court said in a statement.

The ruling is now likely to increase tensions between Hungary and the European Commission. It has already refused to take part in the mandatory relocation of refugees and is facing calls for the Commission to censure it over migrant human rights breaches.