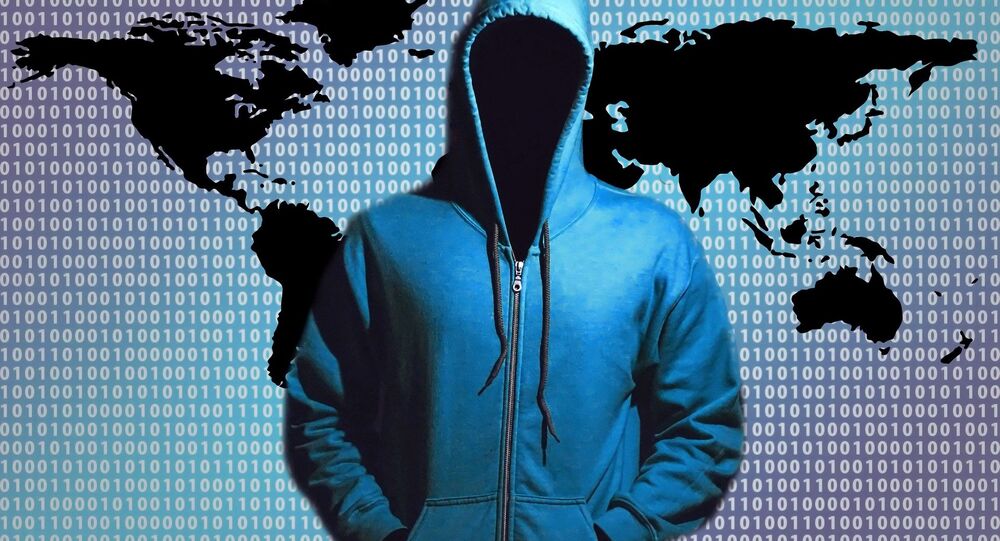 The Darknet: a Fraudster's Paradise

Technology is now at the root of almost all serious crime, Europe’s police agency Europol said in a report. Radio Sputnik talked to Professor Ernesto Savona, a member of Europol's academic advisory group and the director of the research center TRANSCRIME.

© Photo : Pixabay
Don't Care! Dark Web Drug Dealers Reveal Their Wares
In an interview with Sputnik, Professor Savona said that in their search for anonymity criminal groups look to technology, which helps them  become anonymous.

“The Darknet makes it much more difficult to trace criminal people engaged in traditional crimes like drug trafficking, fraud and other criminal activity,” Professor Savona said.

“Fraud is becoming more and more sophisticated, and individual cyber criminals are actually comminuting crimes and making other people commit crimes,” Savona continued, adding that fraud remains the number one crime committed through the Darknet, followed by drug trafficking and other offenses.

Speaking about the ways law enforcement organizations can respond to such cross-cutting criminal treats and challenges, Ernesto Savona said that first of all, they need to become more technologically savvy.

“Technology is neutral; it can be used by criminals and law enforcers alike. There are a lot of things to be done, especially in Europe, to organize the technological capabilities of the law enforcement agencies and improve cooperation, which at the moment is not strong enough.”

He also said that food control should be much better organized with police keeping an eye on places with a high degree of criminal activity.

“Experts say that 80 percent of criminal activity is going on at 20 percent of places, like city squares and streets. We need police officers concentrated at these 20 percent of places. We should also spend more on technology to improve law enforcement’s capability to fight cybercrime,” Professor Savona emphasized.

Drugs Galore: French MP Demands a Crackdown on Dark Web Sales
According to Europol, the wider use of technology by criminal gangs is the greatest challenge now facing law enforcement around the world.

“Criminals have always been adept at exploiting technology,” Europol director Rob Wainwright wrote in the report. “However, the rate of technological innovation and the ability of organized criminals to adapt these technologies have been increasing steadily over recent years.”

Rob Wainwright also said that to effectively combat cybercrime, police officers across the European Union will have to acquire the same degree of technical know-how over the course of the next four years.

“We’ve got to have police officers with digital, forensic analytical capabilities. They have got to get used to following crime across the Darknet, however challenging that is,” added.

The report revealed that the number of organized crime groups being investigated in Europe has increased by nearly 40 percent since 2014 to at least 5,000.