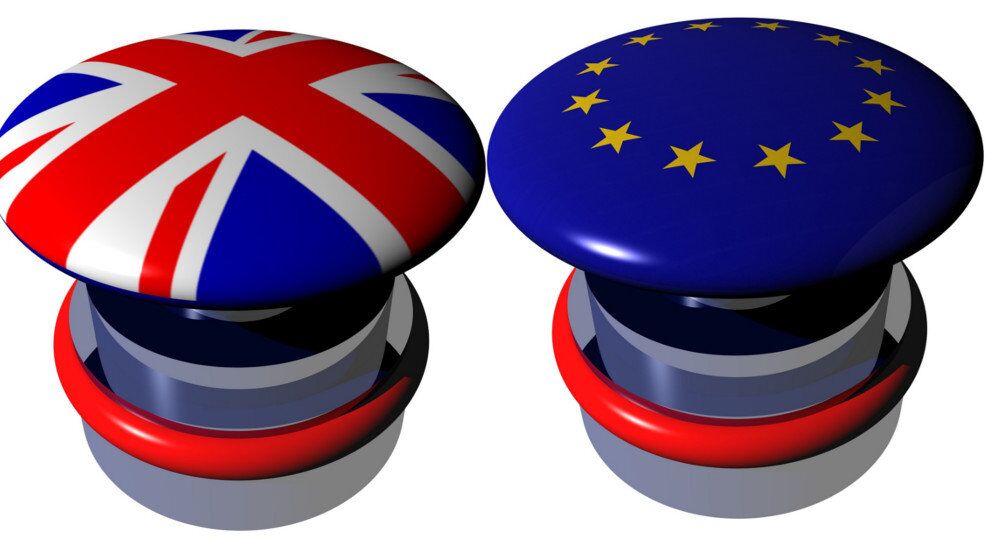 Brexit Begins to Feel Too Real, But With Strings Attached

British Prime Minister Theresa May is expected to activate Article 50 divorce proceedings with the EU on Monday, and could demand the return of almost 11 billion dollars’ worth of British assets in the European Investment Bank.

With the House of Commons scheduled to adopt a bill on the country’s exit from the EU, Brexit Secretary David Davis warned Conservative MPs not to "tie the Prime Minister's hands" by backing amendments to the Article 50 bill, which he warned were fraught with “serious legal consequences.”

In Monday’s debate, Theresa May will battle two amendments to the legislation that were approved by the House of Lords.

© CC0
UK Government Has Plan in Case No Brexit Deal With EU Happens
The first seeks to unilaterally guarantee the rights of EU citizens currently living in the UK and the other calls for a vote on the final deal in parliament.

David Davis warned that the amendments could raise voter concerns that Parliament wants to reverse the decision to leave the EU.

The warning came as Prime Minister Theresa May prepares to start negotiations on Tuesday to launch the process of Britain’s withdrawal from the European Union, the online newspaper Vzglyad wrote.

Meanwhile, the past few days have seen Brussels toughening its rhetoric with European Commission President Jean-Claude Juncker saying that “I don’t like Brexit because I would like to be in the same boat as the British, the day will come when the British will re-enter the boat.”

Simultaneously, both sides are making financial claims to each other with Britain wanting to get back its $11 billion share in the European Investment Bank and the EU saying that London would have to pay as much as 60 billion euros to leave the union.

Meanwhile, the British Finance Ministry warns about the dire economic consequences of a fast-track Brexit which could also prompt Scotland to break away from the rest of the country.

Scottish Prime Minister Nicola Sturgeon has already said she will call another independence referendum on breaking up the UK.

© REUTERS / Toby Melville
Article 50 on Brexit Could Be Triggered Next Week, Irish Prime Minister Says
Should Britain take until the end of March to notify Brussels about the exact day Brexit would be triggered, the EU will hold a summit either in late April or early May to discuss the matter.

The outcome of last summer’s referendum on Britain’s exit from the EU came as a shock and raised speculation that the process would be sabotaged by the country’s political establishment. Still, the process is moving ahead and many in the British political elite now support Brexit.

Moreover, it looks like London has been taking its time calling it quits as it tries to secure a hefty “severance pay” as it walks out from the 28-nation union.

Treasury Leak: UK-EU Trade Under WTO to Cause Shock if Brexit Deal Fails