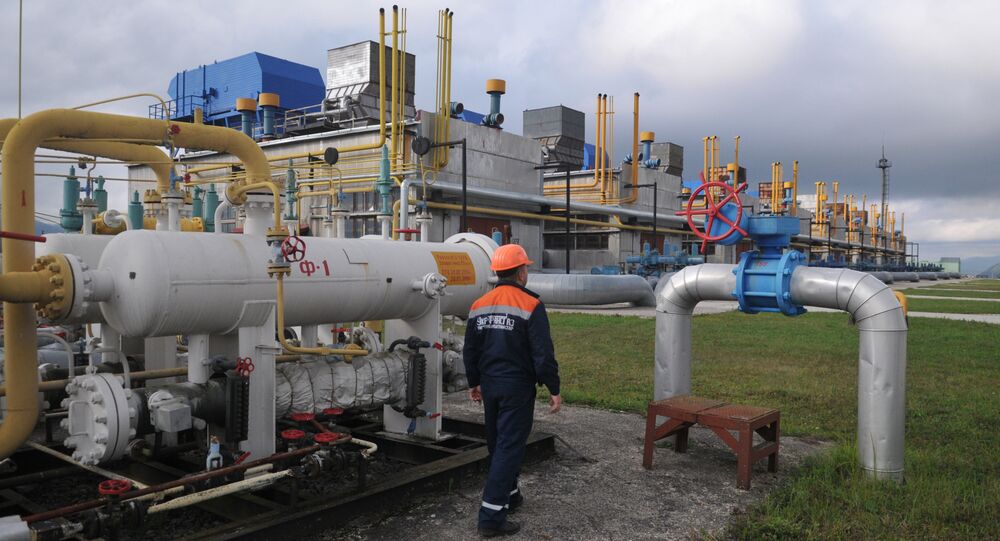 Ukrtransgaz gas transport system operator said that Ukraine has stopped tapping on its gas reserves and has started to replenish them.

"Ukraine has stopped drawing on gas reserves and has started to replenish at a rate of 4.5 million cubic meters per day," Ukrtransgaz press secretary Maksim Bilyavskiy said on his Facebook page.

Kiev stopped buying gas from Russia in November 2015 citing high prices, however, Ukraine continues buying transit gas from the European Union and topped its reserves up with gas from Europe, leading to an overall drop in stored gas volumes. Ukrainian reserves were at 14.7 billion cubic meters at the onset of the cold season, which is 2 million below last year's level.

Russia and Ukraine have been engaged in gas disputes for years. In June 2014, Gazprom switched Ukraine to a prepayment system for gas supplies citing the country's massive gas debt. Ukraine's Naftogaz immediately appealed to the Arbitration Court in Stockholm to retroactively revise its 2009-2019 gas transit contract with Russia.