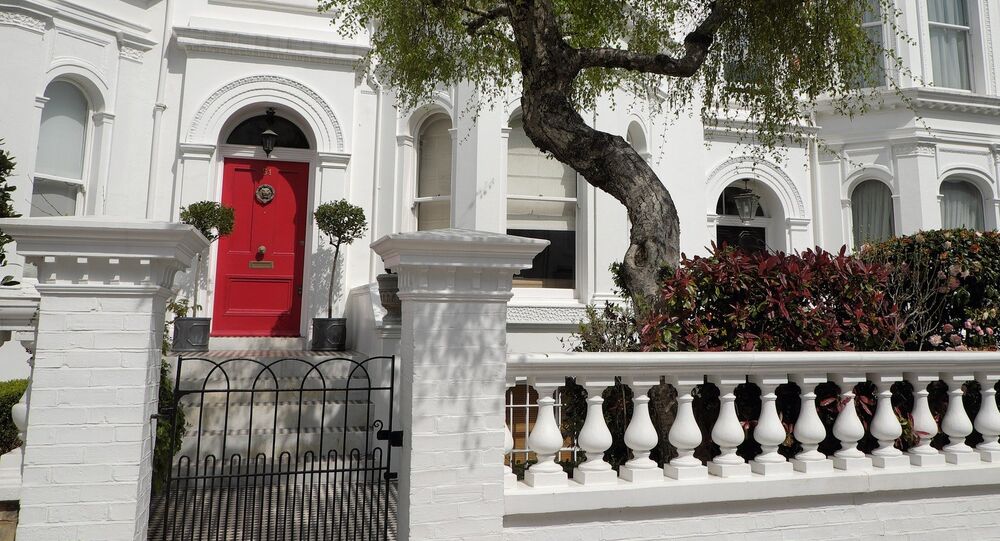 Save What? 'Worrying' Figures Predict UK Rents to Increase by 15 Percent

The UK rental market is set to see an increase of 15 percent over the next five years, according to research by the Royal Institution of Chartered Surveyors (RICS).

© Photo : Pixabay
UK's Housing Market Recovers Post-Brexit Losses: Rents, Prices Climbing
Rents in the UK could rise by a fifth in the next five years as housing costs increase for the UK's lowest earners.

The RICS study confirmed that rents for those on lower incomes could rise more than 20 percent in the next five years, while house prices continue to increase by 18 percent.

Rents in the London are already at an all time high, figures published in December 2016 show that rents in London had reached US$900 a month, a 3.9 percent increase on the previous year.

The average price of renting a one bedroom flat in London has now reached the eye-watering price of £1,250 per calendar month.

According to sources, London is home to nearly a fifth of the UK's rental accommodation.

The research also indicated that a third of respondents believe people on a lower income are being pushed out of the private rental market.

Over 50 percent of landlords questioned as part of the study, said that they would be happy to rent properties to households receiving housing benefit, if help was provided through central government, who could in turn guarantee deposits and ensure rents were paid on time.

UK Prime Minister Theresa May said she will seek to put "Generation Rent" at the heart of her plans to "fix the broken housing market" with plans to increase the number of affordable rental homes.

​However according to RICS, chief executive Sean Tompkins, this is a of "public interest" and rent increases are worrying, as young professionals will find it more difficult than ever to make ends meet.

"The housing market is falling increasingly out of step with the majority of household incomes. In the current climate, it can be hard enough for young professionals to make ends meet. But for those on benefits, the pressures may be insurmountable," Sean Tompkins said.

​RICS also said that "worryingly" their figures show that as a result of a combination of economic pressures, more and more vulnerable tenants are being pushed out of the private rented sector. However, if government were to put in place additional support measures through the introduction of help to rent schemes, the door to the rental market may once again be opened for Britain's most vulnerable.