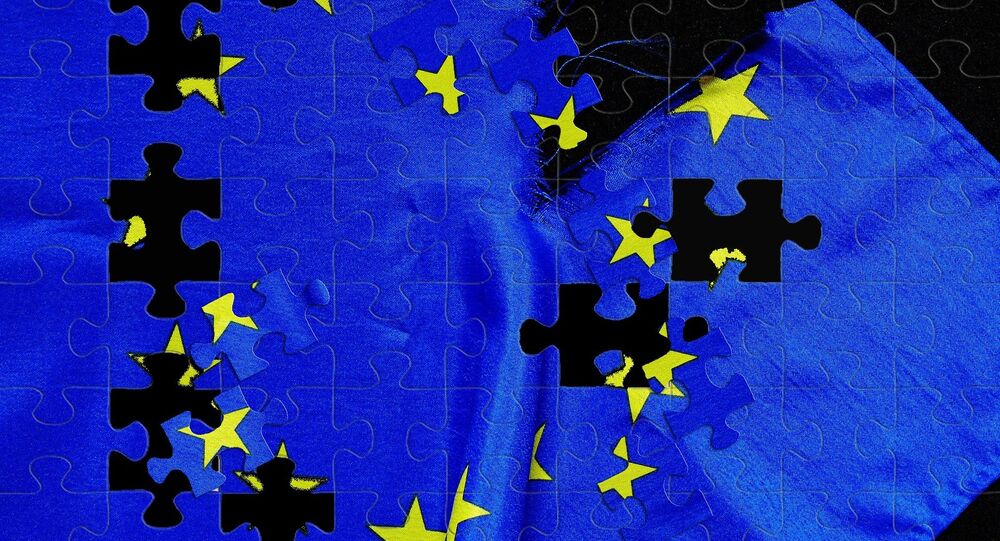 EU’ leaders’ attempts to promote the concept of a ‘multi-speed Europe’ are unlikely to improve things for the union.

© CC0
Bracing for Changes? EU Risks Being Divided Into 'Important and Most Important Countries'
The leaders of Eastern European EU members were rushing to arrive at this year’s summit in Brussels before their colleagues from Western Europe, as if to show everyone who’s really holding everyone back, Russian journalist Mikhail Sheynkman wrote for RIA Novosti.

Their efforts however appear to have been for naught because if the leaders of Germany, France, Spain and Italy wouldn’t have held a separate meeting ahead of the summit at Versailles, the former residence of the French kings, if they actually cared about the opinion of their Eastern European partners.

"It was essentially their very own Treaty of Versailles on the New Europe or the ‘multi-speed Europe,’ as they put it. In this new Europe of theirs it doesn’t matter who arrives at a meeting on time and who is late. What matters is the ability to make a timely exit instead of waiting for others," Sheynkman said.

He also remarked that even if some of the summit’s participants may have mixed feelings about the decisions made by the "Versailles Quartet," they will play along and avoid offering dissenting opinions. The summit’s official program will also likely avoid any issues related to internal disharmony within the EU, like the recent decision by the European Court of Justice to afford EU member states the ability to deny visas to migrants and refugees.

"First, now basically any select (EU) state can tell Brussels and its migrant quotes to 'shove it' without fear of economic sanctions. And second, these states can now feel like they are separate entities without needing any Brexits or Grexits," Sheynkman remarked.

In addition, the whole ‘multi-speed’ concept is largely a pointless endeavor because it doesn’t matter which class you travelling in if the whole train is stuck at a dead end, the journalist added.

"Carriage class doesn’t matter if the train itself is at a dead-end. And the dead-end starts at the train engine… Merkel and Co. wants Europe to evolve by dividing itself into first- and second-rate (countries). But evolution by division is a property of single-cell organisms," Sheynkman said.