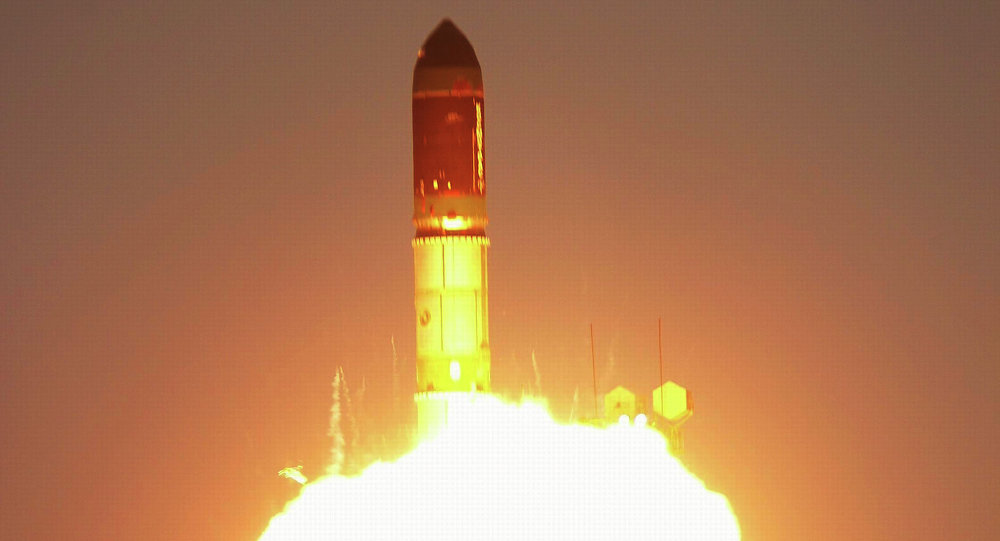 EU launched the fifth satellite of the Copernicus observation program on Tuesday.

© CC0
EU Civil Satellite Purchases Unaffected by Anti-Russia Sanctions – Airbus DS
MOSCOW (Sputnik) — The European Union launched the fifth satellite of the Copernicus observation program on Tuesday, which will cut the time of imaging the earth by half, the European Commission said in a statement.

"In the night from 6 to 7 March, a 5th satellite of Europe's Earth observation programme Copernicus was successfully sent into orbit … Latest Copernicus satellite launch will improve services for farmers, fishermen and other users of land and sea maps," the statement read.

The acceleration of the building up of the globe’s image, which now will take only five days, will positively affect the activities of fishermen, for instance, by allowing monitoring the emergence of toxic algal blooms in sea.

The Copernicus earth observation program, created by the European Union, is served by a set of satellites, The program is aimed at improving the life of EU communities by providing near-real-time global environment data.