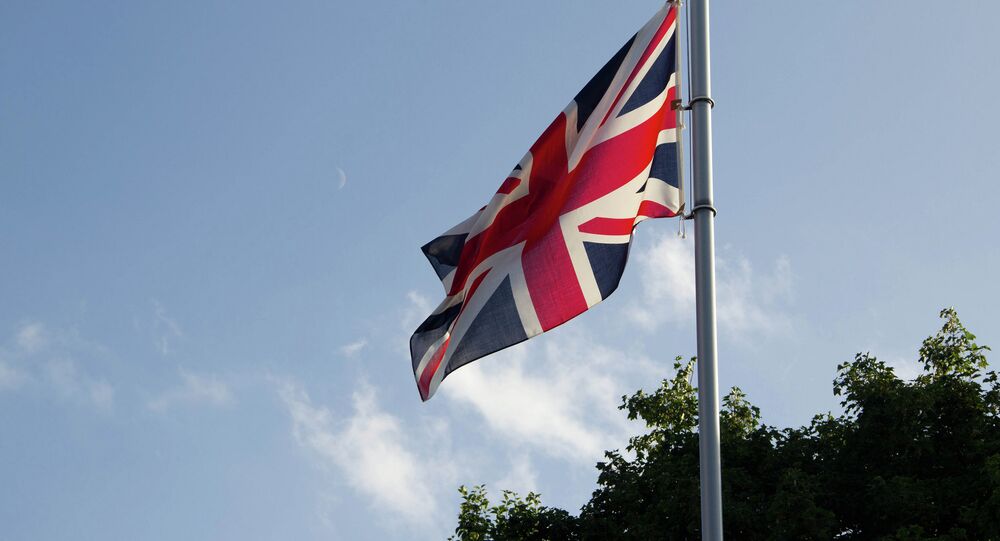 A refugee from Zimbabwe is scheduled to be deported from the United Kingdom, weeks after he rescued three children from a fatal fire in Manchester.

© AFP 2021 / Armend Nimani
Women, Children Refugees in Europe 'Starting to Go Missing'
Robert Chilowa, 46, gained hero status on February 10, after hearing screams and running outside, where he encountered a girl who had leapt from the second floor of a burning building next door. The girl told him that her three siblings, aged 10 to 17, were stuck inside the home, and Chilowa ran inside, barefoot, to save them. The children’s grandparents, Mohamed Awad and Hasma Awad, did not survive.

The police and fire chiefs stated at the time that his bravery and noble action "truly demonstrated community spirit."

Unfortunately for Chilowa, his hero status does not automatically give him legal immigration status, as he learned last week.

During a meeting with immigration services he was informed that he needed to return to his home nation, as there was “no case to answer” regarding his application to stay.

© Flickr / nfwm
Woman Lived in Arizona Church for 461 Days in Terror of Being Deported
He was also not permitted to use the National Health Service (NHS) after being hospitalized for smoke inhalation.

"I did a great job but now what they are saying is, 'Get lost."'

Chilowa is now pleading to stay.

"It really broke my heart what I'm going through now. I did nothing wrong. I don't have a criminal record,” he said. “Someone should have a heart."

The Home Office responded saying that if someone is not in need of protection from their home country, they are expected to leave.

Chilowa has not publicly disclosed his reasons for not wanting to return home to Zimbabwe, claiming that he fears for his family who is still in the African nation.