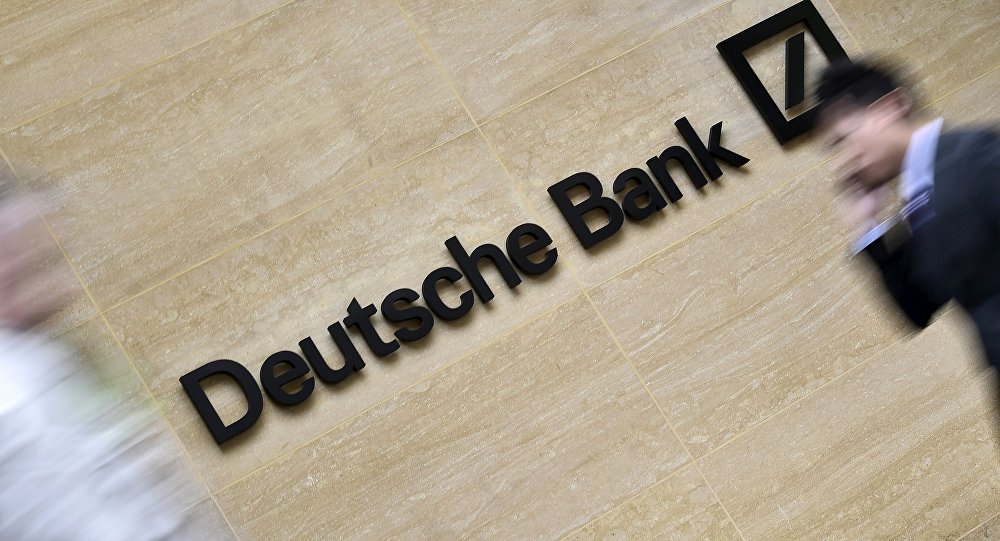 "Deutsche Bank intends to increase its capital from the issuance of new shares with subscription rights for existing shareholders with proceeds expected to be around EUR 8 billion," it said in a press release.

Up to 687.5 million new shares will be issued to achieve a capital ratio of comfortably above 13 percent, the bank said. It hopes the move will boost its position on the German home market and in Europe.

"Our decisions are a significant step forward on the path to creating a simpler, stronger and growing bank," Deusche Bank’s chief executive John Cryan said.

The lender also plans to reduce its annual severance and restructuring costs from $25.6 billion to about $22.3 billion in 2021 when it plans to implement all measures of its restructuring plan.