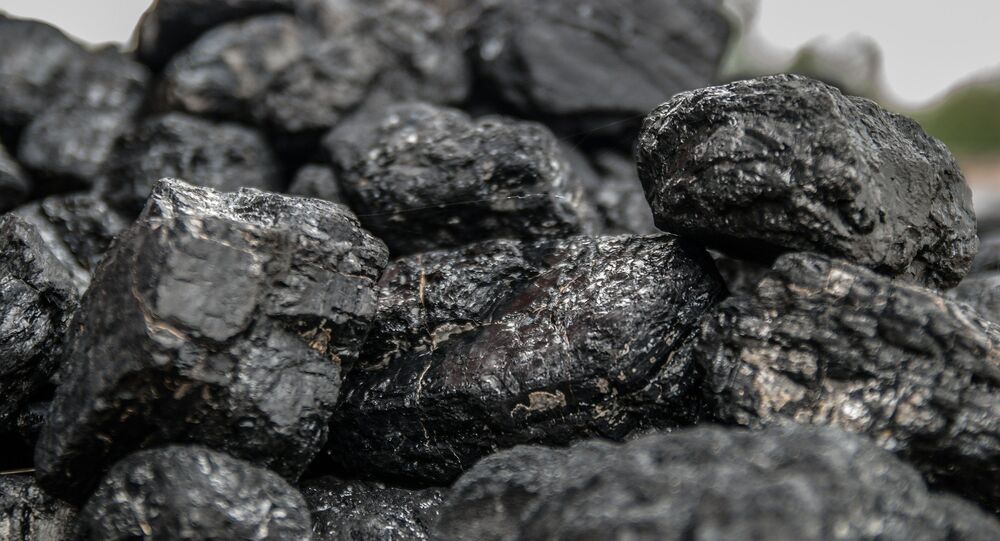 After learning to live under an economic blockade on the part of Ukraine, the Donetsk People's Republic decided to respond in kind.

DONETSK (Sputnik) — The leader of the Donetsk People's Republic (DPR), Alexander Zakharchenko, said Friday that the residents of Donbass have learned to live in a blockade on the part of Ukrainian security officials, and now the DPR is declaring a blockade on Kiev.

In late January, a group of former participants of Ukraine's military operation in Donbass, including Ukrainian lawmakers, blocked on some sections freight railroad links with areas in Donbass not controlled by Kiev. They claimed that any trade with the Donetsk and Lugansk Republics was illegal, and all ongoing trade transportation meant smuggling. The blockade has led to a disruption in anthracite coal supplies to Ukraine, which forced the Ukrainian authorities to introduce emergency measures in the energy sector in order to save resources.

© Sputnik / Igor Maslov
Kiev's Own Worst Enemy: Radicals' Blockade of Donbass Leads to Nationalization of Ukrainian Enterprises
The Donbass conflict erupted in April 2014 as a local counter-reaction to the West-sponsored Maidan coup in Kiev that had toppled President Viktor Yanukovych in February. Residents of the Donetsk and Lugansk regions held independence referendums and proclaimed the People's Republics of Donetsk and Lugansk. Kiev has since been conducting a military operation, encountering stiff local resistance.