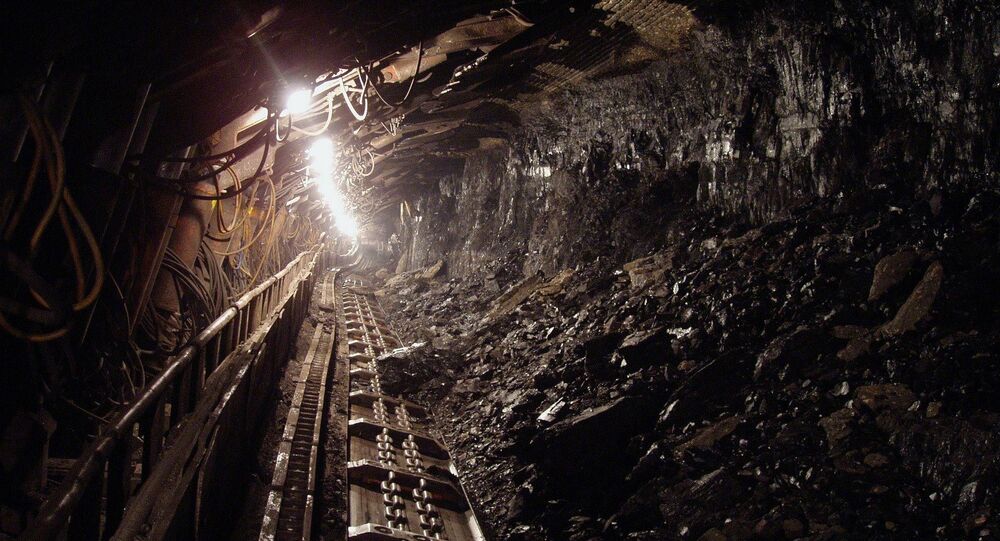 Coal Mine Explosion Kills at Least 10 in West Ukraine

An explosion took place at a mine in Ukraine's west. At least 10 people died.

KIEV (Sputnik) — At least 10 people have died as a result of an explosion at the Stepnaya mine in the western Ukraine's Lviv region, Independent Trade Union of Coal Miners of Ukraine (NPGU) head Mihaylo Volinets said Thursday.

© AP Photo / Ng Han Guan
At Least Eight Killed by Explosion in Coal Mine in Southeastern China
Ukrainian Prime Minister Volodymyr Groysman has already left for Lviv to visit the site, according to his press service. Local police reported that the criminal case over the incident had already been initiated.

The Stepnaya mine has been in operation since 1978 and is considered dangerous due to large amounts of methane in its coal deposits.

Two Coal Mine Explosions in China Kill at Least 38 People