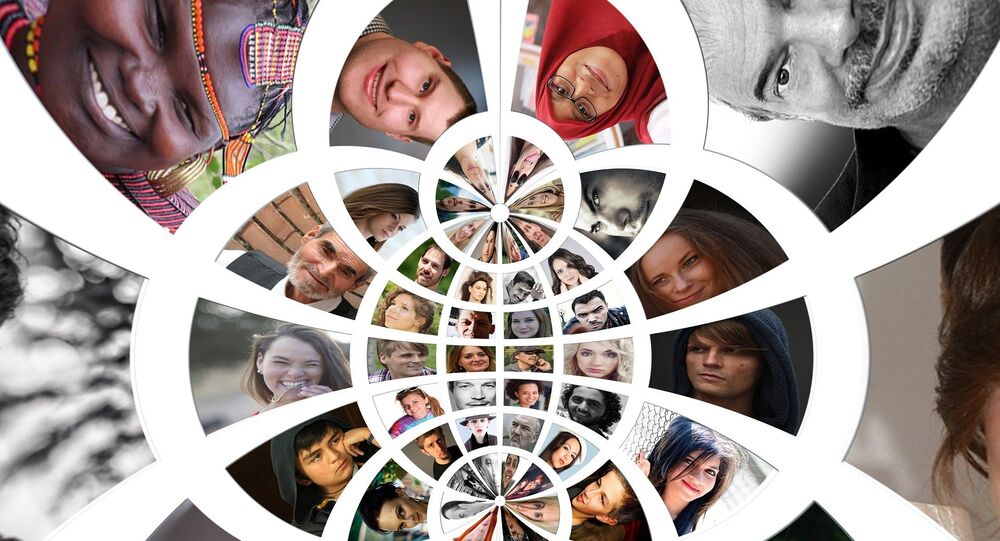 The UK economy could be boosted by US$26 billion a year if new proposals to stamp out work place inequality were inforced, a review, backed by the UK government and spearheaded by Baroness McGregor-Smith, has found.

© Photo : Pixabay
Afrophobia Not Isolated to Germany, 'An American and European Problem' as Well
The businesses will have to publish a breakdown of their workforce by race and pay in order to remove any entry barriers for people from black and ethnic minority backgrounds.

According to the review, the UK economy is currently missing out on 1.3 percent of annual growth because black and ethnic minority (BME) workers do not achieve the same work place progression as their white colleagues.

​Companies will also be given five-year targets for diversity and will have to recruit a board member who will be in charge of ensuring the goals are met.

People from BME backgrounds are also more likely to work in lower paid and lower skilled jobs despite being more likely to have a degree, the report reveals.

Baroness McGregor-Smith believes that the time to talk and discuss race is over and it is now time to act.

​"The time for talk on race in the workplace is over, it's time to act. No-one should feel unable to reach the top of any organization because of their race," Baroness McGregor-Smith said.

"If businesses and the government act on my recommendations, it will show everyone from a minority background that Britain's workplace is for everyone not just the privileged few."

This news comes at the same time that the UK government have announced plans to introduce a new business diversity and inclusion group which will be led by the UK business minister Margot James.

James believes that it is wrong that so many barriers lie in the way of people from ethnic and minority backgrounds and that the reason for this could be down to outdated attitudes or lack of awareness about ethnicity in the workplace, which must be challenged.

"As this report shows, the economic benefit of harnessing untapped talent is huge and I urge employers to implement these recommendations to ensure everyone can reach the top of their career — whatever their background," James said in a recent online statement.

"To boost inclusion, we need to review hiring procedures" @margot_james_mp. This is the aim of REC #goodrecruitment campaign #BMEprogression

​This comes at the same time that Natwest Bank and Development Economics have released a report stating that the female entrepreneurs could boost the economy by millions of dollars if there were more of them.

Afrophobia Not Isolated to Germany, 'An American and European Problem' as Well

No Black in the Union Jack: UK Employment Discrimination Rampant