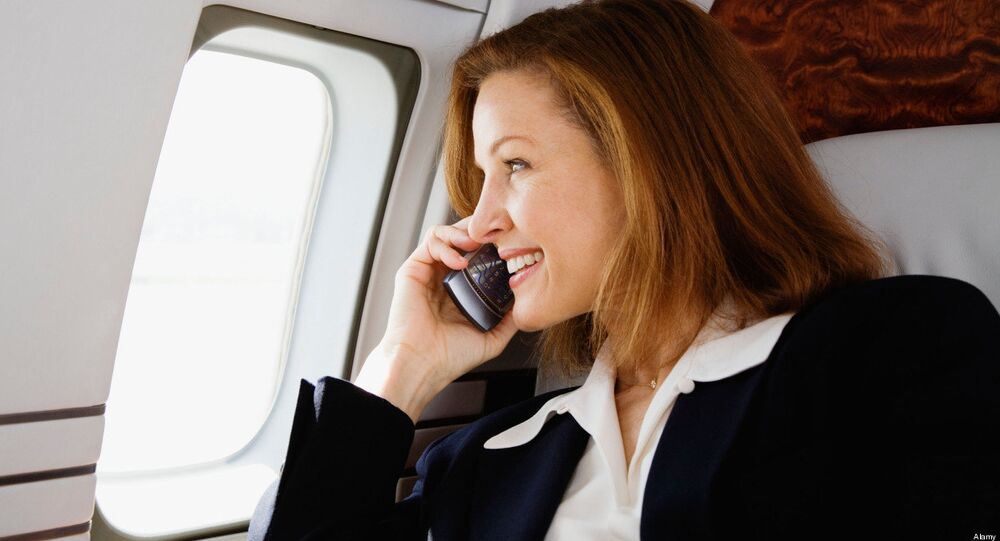 Britain is falling behind its international peers such as the US and Canada when it comes to female entrepreneurship, and as a result the UK is losing out on billions, according to research by Natwest Bank and the Development Economics.

© Photo : Pixabay
UK Seeks to Boost Digital Business With 4Mln Skills Training Opportunities
The number of working women who have decided to start their own business in the UK almost doubled to 7.1 percent from 3.7 percent between 2009 and 2012. With every year the figure has fallen however, resulting in 4.7 percent only in 2015.

According to the Natwest and Development Economics report, when the UK is compared to countries such as Canada, the growth rate of female entrepreneurs is far from positive. 13.5 percent of Canadian working women started their own business and if the UK had sustained and reached the same level, then Britain's economy would have benefited from an extra US$1.4 billion in 2015, according to the findings.

Ever wondered just how much female entrepreneurs contribute to the UK economy? Look out for our #womeninbusiness research launching tomorrow

​The US, Netherlands, Singapore and Sweden all have a higher number of female entrepreneurs than Britain.

​Steve Lucas, managing director of Development Economics, a consultancy that provides research, market analysis and advice for private and public sector clients, believes that the UK is missing a big opportunity to have more female entrepreneurs.

"In these nations, the celebration of entrepreneurial qualities is something that is deeply embedded, whereas the UK has a reputation for being more risk-averse and in some cases having excessive red tape that might constrain entrepreneurship," Steve Lucas said in a recent interview.

The report claims that female entrepreneurs are "central to the UK economy," they have set up nearly 1.2 million businesses in the UK between 2002 and 2015.