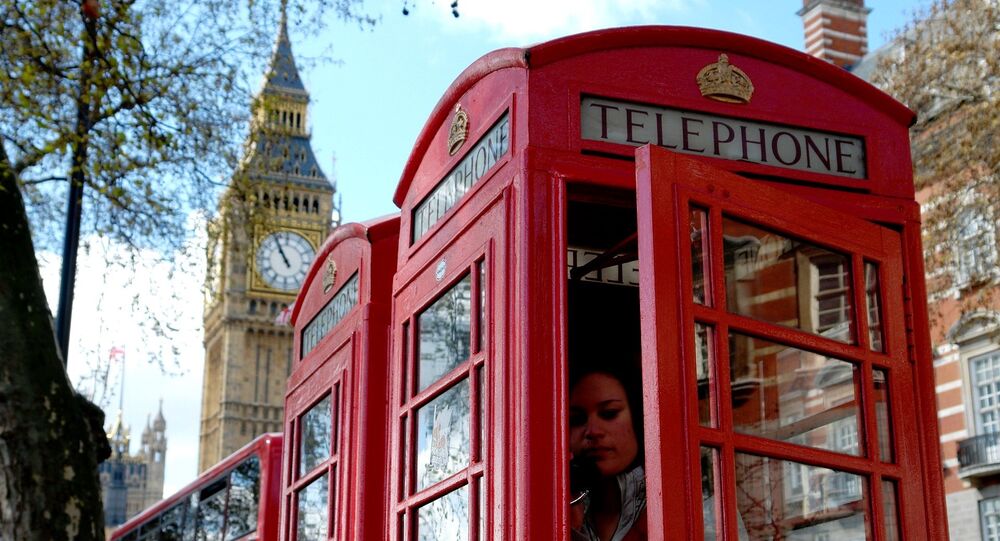 In spite of predictions of doom and gloom following the decision by Britain, in a referendum June 23, 2016, to leave the European Union, the country's economy is set to improve, with government borrowing set to fall by US$36 billion over the parliament, Sputnik has been told.

A week ahead of the UK Chancellor Philip Hammond's Spring Budget, healthier-than-expected tax receipts, the absence of any immediate post-referendum slowdown in growth and measurement changes are set to lower budget borrowing forecasts by US$36 billion between 2015-16 and 2020-21, according to the Resolution Foundation's pre-Budget outlook, published February 28.

"The public finances have performed better than expected since the Autumn Statement and look set to give the Chancellor a Budget boost of around £29bn [US$36,1bn]. As a result, the Budget on 8 March is set to produce the first reduction in borrowing for three years," Matt Whittaker, Chief Economist at the Resolution Foundation told Sputnik in a statement.

"But high levels of borrowing, which remain well above pre-crisis norms, combined with a highly uncertain economic outlook mean that significant challenges remain for the Chancellor."

Full report (with even more colourful charts) is here https://t.co/JX9Mtv1O5W

"Alongside the significant challenge of the public finances, Phillip Hammond should focus on the sober task of addressing some of the UK's big structural problems. With last year's growth driven entirely by consumption, the prospect of a significant slowdown in household income growth in the coming years raises serious questions over sustainability," Whittaker said.

The report says that even without major borrowing increases there remains a strong case and scope for radicalism in the Spring Budget, particularly if the Chancellor reprioritizes his tax and spending commitments.

.@MattWhittakerRF says growth in GDP per capita has been too reliant on private consumption growth, raises q's of sustainability #Budget2017

​It calls on the Chancellor to use his last ever Spring Budget to make headway into three big structural problems facing the UK economy, some of which predate the financial crisis. These are: to address the UK's shrinking tax base, address Britain's regional, generational and income divides and wean the economy off its reliance on consumption.

Private consumption accounted for more than 100 per cent of GDP growth in 2016, leaving the economy exposed to expectations of household income growth slowing this year as inflation picks up.

Over 300 Top UK Businessmen Back Brexit, Say It Will Boost British Economy