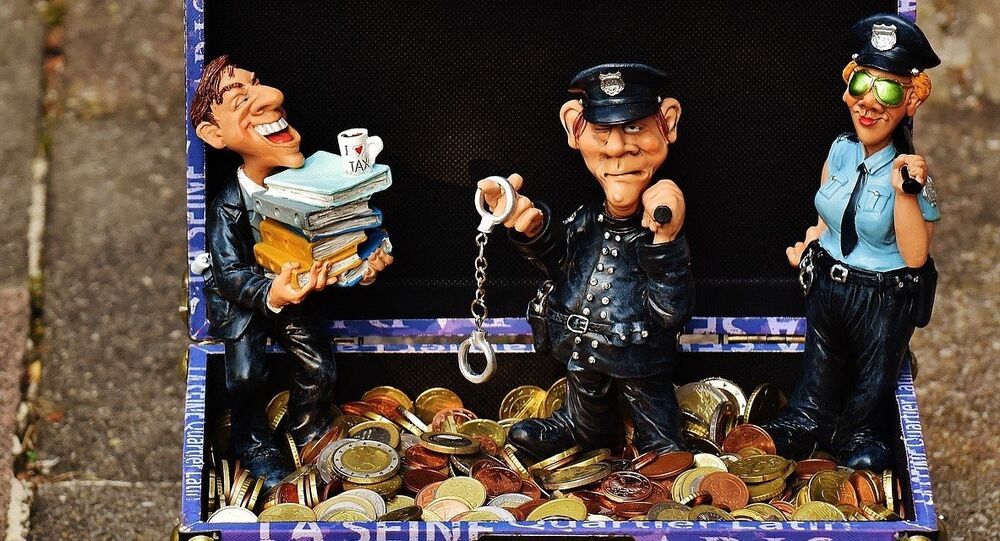 Prisoners in the UK are each receiving hundreds of pounds in compensation because of delays to the parole process.

A report by the National Audit Office (NAO) has revealed that more than US$1 million in taxpayer-funded money will be paid to criminals, many of whom have committed serious and dangerous crimes due to delays in parole proceedings.

The Parole Board for England and Wales, which is responsible for deciding whether prisoners can be safely released, paid US$1.1 million in compensation claims to prisoners from April 2011 to March 2016, as a result of delayed hearings, the NAO has disclosed.

The cash was paid to criminals who were eventually released — and to those who had to remain in prison because they were deemed to be too dangerous.

This latest news comes as the UK prison service undergoes serious reforms to combat the rise in suicides, drug-related issues, riots and violence against prison staff. This also comes at a time when prisons are suffering from major financing issues.

​In response to the prison system crisis in the UK, the government introduced them Prisons and Courts Bill in February 2017. The Bill follows on from a white paper — essentially a government report setting out suggestions for future laws — released back in November 2016. It sets down in law for the first time a prisons' role as a place for reforming convicts.

It was also announced on Tuesday, February 28, that the UK government's new "super prison" in Wrexham, Wales, which is worth at least US$263 million, will accept its first inmates on Tuesday. With the UK prison service in crisis, due to lack of financing, inmate suicides and killings and overcrowding, some are questioning whether this is money well spent.

​Now questions are being raised again as to whether millions of dollars being spent on compensation for parole delays is the right way to spend taxpayers' money, given that the prison service is struggling.

The delays were caused by a requirement under the Human Rights Act, since 2013, for offenders to be granted an oral hearing by the parole board, resulting in a 140 percent increase in outstanding cases.

According to NAO, which is responsible for certifying the accounts of all government departments and a number of other public sector bodies, the "backlog means some prisoners may have spent longer in prison than needed."

"It means people are being kept behind bars longer than is necessary, fueling the overcrowding in our prisons. The government must fix the failing parole system before more taxpayers' cash is wasted," Carmichael said in a recent interview.

A Ministry of Justice spokesman said the department was "working hard to reduce the backlog of cases" and had recruited more parole board members.

The Rising Cost of Crime: Prison is More Expensive Than Luxury UK Hotels