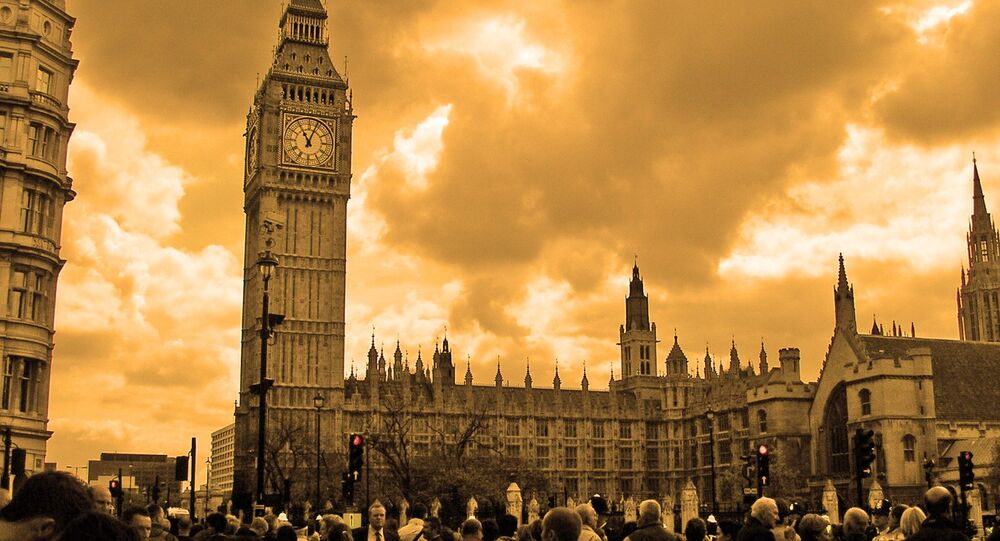 Up to 400,000 Poles Might Lose Residency in Post-Brexit UK

Up to 400,000 Polish citizens living in the United Kingdom might be deprived of the permanent residence permit after Brexit, while about 200,000 may decide to return to their homeland, the Polish Ministry of Development said Monday.

WARSAW (Sputnik) — According to the ministry, the return of the Polish citizens from the United Kingdom would have a positive impact on the national economy, given the worsening demographic situation and lack of highly skilled workers in Poland.

"It is difficult to determine exactly how many Poles will not be eligible for permanent residence, it is considered that this problem might affect 120,000-400,000 people. Therefore, according to the Ministry of Development, the current situation, related to Brexit and the improvement of the socio-economic situation in Poland, allows to expect that part of the Poles (about 100,000-200,000), living in the United Kingdom, will decide to return to the country," the ministry said in a statement.

© Flickr / Daniele Zanni
Polish Ministers Call on UK to 'Worthily' Protect Poles Living in Britain
According to official statistics, about 720,000 immigrants from Poland lived in the United Kingdom in 2015, while the UK side claimed there were 900,000 Poles.

Last week, the UK Office for National Statistics issued a Migration Statistics Quarterly Report, revealing that new worker registrations from Poland were down 16 percent year-on-year, while in general over 100,000 EU citizens left the country in the three months after the referendum.