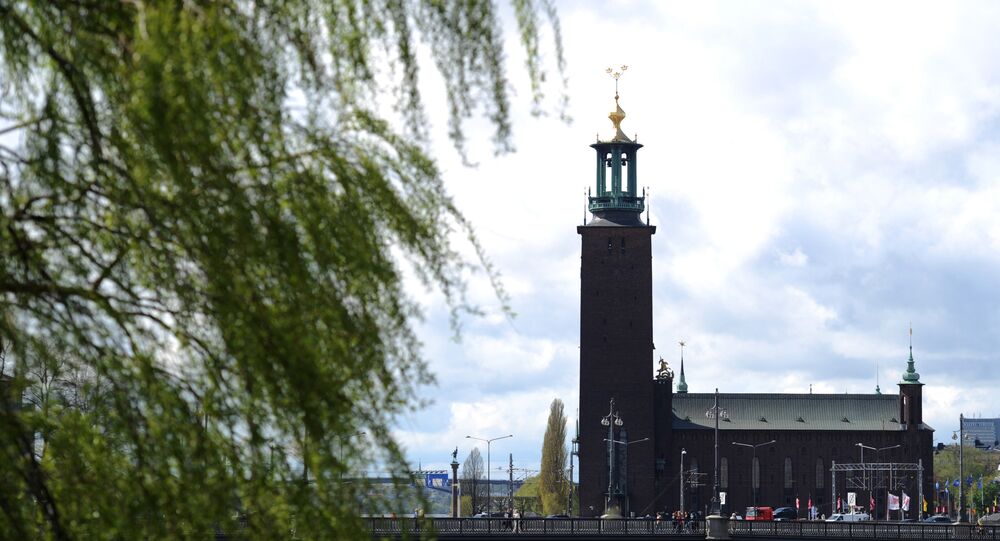 The Swedish Foreign Ministry posted an article on Friday debunking common misconceptions on crime, terrorism and immigration in Sweden.

MOSCOW (Sputnik) — According to the ministry, Sweden's economy is strong despite the high costs of immigration, the country's first and only Islamist terrorist attack occurred in 2010, but nobody was hurt except the attacker, and Muslims will not "soon be in the majority in Sweden."

The ministry also cited studies showing that "people from foreign backgrounds are 2.5 times more likely to be suspected of crimes than people born in Sweden to Swedish-born parents," and that "the main difference in terms of criminal activity between immigrants and others in the population was due to differences in the socioeconomic conditions in which they grew up in Sweden."

© REUTERS / Claus Fisker
'You Can't Stop Globalization': Number of Crimes Committed by Refugees in Sweden 'Very Small'
This explanation came almost a week after US President Donald Trump referred in a speech to Sweden experiencing problems after having admitted a large number of immigrants.