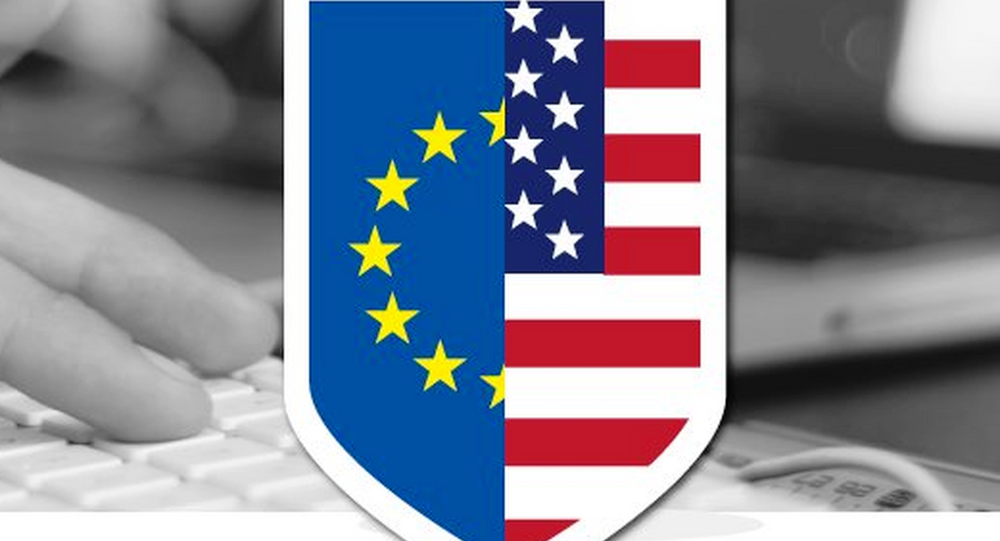 The issue of a pan-European army reflects the Europeans’ desire to break free from US patronage and take their security into their own hands, Russian and German politicians and political experts said during a Moscow-Berlin video conference on Monday.

"European policy needs its own concepts," said Johen Scholz, a member of the Society of International Policy of Peace and a former Bundeswehr officer.

© AFP 2021 / CHRISTOF STACHE
'Reckless and Dangerous': EU Army is 'a Bigger Threat to People in Europe and Beyond'
He recalled German Foreign Minister Sigmar Gabriel’s statement about the EU’s need for an equal-footed partnership with the US instead of simply toeing Washington’s line.

“This means that until now [Europe] viewed itself as someone who kowtowed to America’s political needs,” Scholz said during Monday’s teleconference titled “The World in an Era of Instability. The Munich Conference 10 Years After Vladimir Putin’s Address” held at Rossiya Segodnya headquarters in Moscow.

Igor Morozov, a member of the Foreign Affairs Committee of the Federation Council, the upper house of the Russian parliament, spoke about the emergence of exactly the new concept of European security Sigmar Gabriel had in mind.

Speaking about the possible creation of an EU Army, Morozov said that time will show.

“This depends on relations that will exist between this new European defense union and such non-NATO European countries as Sweden, Norway and Finland. The ongoing talk about the creation of a Northern Defense Union reflects the Europeans’ reluctance to entrust their security to the United States,” he added.

Johen Scholz mentioned the legal hurdles on the way of a European defense union.

© Flickr / Rock Cohen
European Army: If Trump's Plan for NATO Works Out Who Will Pay for Europe's Defense?
“A country, which is essentially a union of several countries, cannot have an army of its own because the EU has neither a defense minister nor finance minister. A union of states like this has no sovereignty,” he noted.

He added that the new defense concepts now being discussed in Europe could only be implemented with the EU transforming itself into “an association of countries, which come together to implement specific goals.”

NATO’s expansion and a threat to Russia

“To establish a European defense union, an EU army, as an alternative to NATO, we will need, among other things, a new defense policy,” Neu said.

Johen Scholtz added, however, that Europe would try to prevent any overlapping here. “We need to rely on the existing NATO structure instead of creating our own one. What we really need is a stronger European element of the North Atlantic Treaty Organization.”

He added that the current debate about NATO enlargement in Europe stemmed from the imaginary threat from Russia.

“This is the idea that has been rammed into the Europeans’ heads as part of their loyalty to the US. This is an imagined threat and this is what European debates are all about now,” Johen Scholz emphasized.

During his presidential campaign Donald Trump said he might review Washington’s attitude towards NATO.

However, in a recent talk with French President Francois Hollande Trump reaffirmed the US commitment to the bloc, but also stressed the importance of cost sharing.