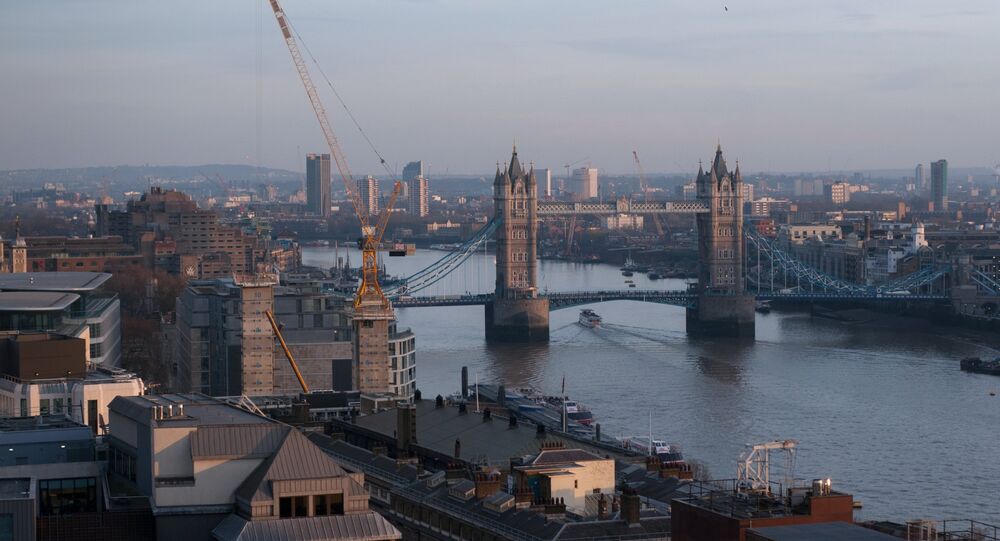 UK Electoral Commission announced on Friday that several investigations have been opened for the 2016 nationwide referendum on EU membership.

MOSCOW (Sputnik) — Investigations have been opened into at least four campaigners for the 2016 nationwide referendum on EU membership, the UK Electoral Commission said Friday in a statement.

"Investigations have been opened into the spending returns submitted by both the lead campaigners – The IN Campaign Limited (‘Britain Stronger in Europe’) and Vote Leave Limited – as well as the Liberal Democrats, and Mr Peter Harris," the press release said.

According to the document, the Commission has to further the spending returns of five other campaigners to decide whether to open a formal probe or not.

The press release stated that the two lead campaigners and the Liberal Democrats failed to produce all necessary invoices, receipts and supplier details, while individual campaigner Peter Harris's spending return came in late and without the audit report.

© Photo : Pixabay
UK-EU Trade to Fall Back on Other Arrangements If Post-Brexit Deal Fails - Brexit Minister
The commission also said that Labour Leave and the UK Independence Party "submitted returns with discrepancies in the way they reported the same campaigning activity."

The referendum, held on June 23 last year, resulted in the victory for Leave campaign. UK Prime Minister Theresa May said the country would trigger the Article 50 of the EU Lisbon Treaty by the end of this March, thus beginning withdrawal negotiations.

Itching to Get Out? Britain's Cameron Wants EU Referendum Next June