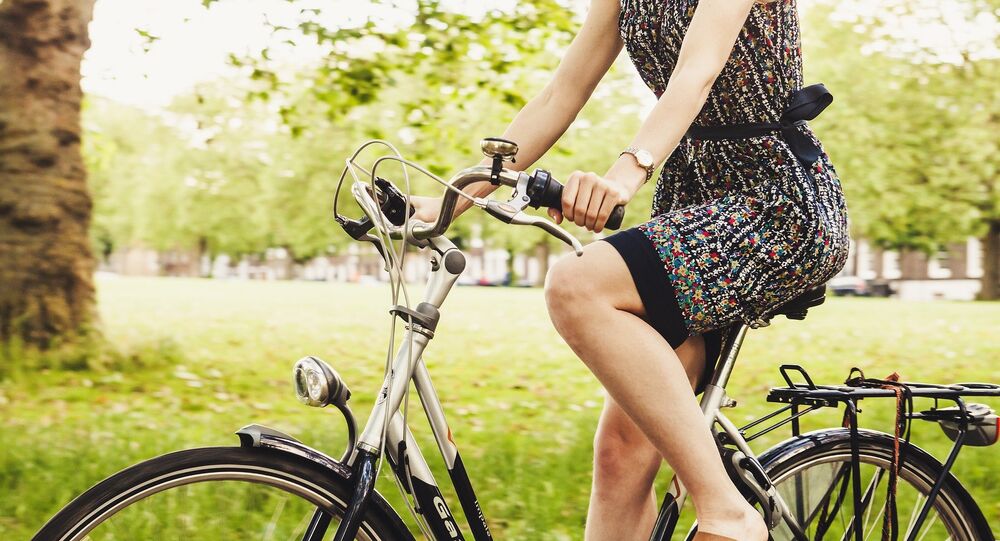 Chinese bike-sharing company Ofo has rolled out a new scheme which will soon hit UK streets. Ofo will allow riders to hire a bike whenever they want, at any time of the day, and the key difference is that riders won't have to find a docking station. Instead, they can pick the bikes up and dispose of them in a place and time of their choosing.

​Ofo have already launched their scheme in Sinapore, as well as in Silicon Valley, California. The company has high hopes for a global expansion and currently they have an estimated 3 million daily users across 34 cities in China.

#FOI Lots of information on the ofo bike sharing scheme due to come to Cambridge next month released by @gccitydeal https://t.co/yhN0vaK4Nj pic.twitter.com/9Qp9qP9Kyh

"We are the first non-docking, bike-sharing platform in the world. You can find a bike anywhere and park it anywhere," Dai Wei, one of Ofo's founders said in a recent interview.

Ofo have been dubbed the "Uber for Bikes," according to the company's founder. However this is not the only similarity between the Chinese bike-sharing company and the taxi firm — one of Ofo's investors includes Uber partner Didi Chuxing.

​The process of hiring an Ofo is simple — riders download the app onto their phone, which will then allow them to locate the nearest bike. Once they have found one, they key the number of the bike into the app on their phone. They will then be sent a four digit-code to open the lock. To return the bike, the rider must find a place where they can legally leave it. They then ensure the bike is locked via the app. All of this costs a flat fee of US$1.00, regardless of how far a person has traveled.

Bike riding in city centers has increased across the world, with more people selecting to jump on a bike compared to driving or taking public transport. As a result of this favored mode of travel, in 2010 London introduced the famous Boris Bikes, named after the previous London Mayor, Boris Johnson. The scheme which is currently sponsored by Santander, allows the person to hire out a bike for a period of time and then drop the bike off at a docking station.

The Ofo bike-sharing scheme is due to arrive in the UK in March 2017 and will be launched in Cambridge, where sources claim tens of thousands of people ride a bike in the city center. The Cambridge students have already welcomed the idea.

"I think it's quite a good idea, although I think that most people who live in Cambridge and cycle a lot already have bikes. But it could be useful for tourists," said Huw Walters, a final-year medical student at the University of Cambridge.

However, despite how easy it is to use Ofo bikes and hire one out, there is a problem in that, according to one cycle expert, there is not enough space in Cambridge city center for people to legally leave a bike after they have finished renting it out.

However, others were more optimistic, taking to Twitter to share the benefits of the new Ofo bike-sharing system:

You can rent the ofo bicycle near Punggol MRT for only 50 CENTS / trip! You unlock the bike & track your trip with the ofo app pic.twitter.com/o93TXKvXEZ

Life on the Line: Adrenaline Junkies Ride Bikes on the Edge of 122m Cliff