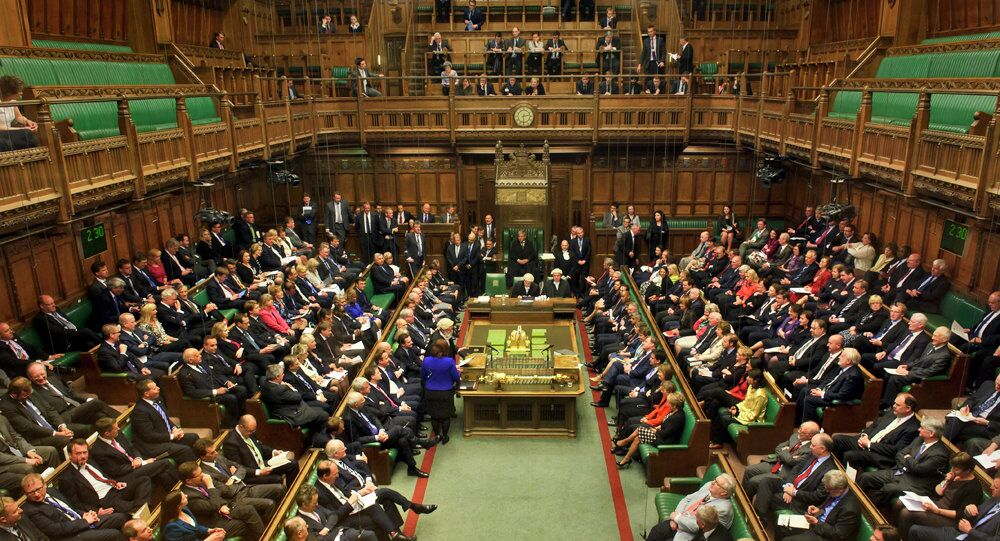 The UK House of Commons passed on Tuesday the Magnitsky amendment to the Criminal Finances Bill that, if adopted by the House of Lords, will allow to freeze the UK assets of the international human rights violators.

© CC0
Russian Lower House Speaker Slams Expansion of US Magnitsky Act as Hysteria
LONDON (Sputnik) — The bill was introduced in October 2016, and is aimed at tightening control over illegal financial flows and simplifying the procedures for applying existing legislation on the fight against financial crimes.

The United Kingdom may become the third country in the world that used Magnitsky's name for the introduction of sanctions. In 2012, a similar law was adopted in the United States and in Estonia in 2016. EU and Canadian lawmakers are currently considering similar bills.

The amendment provides for the protection of human rights defenders and informants who are looking for ways to expose the illegal actions of the authorities. Also, the amendment refers to the prosecution of those who receive income from funds acquired by human rights violators. The sanctions against the violators will be applied regardless of whether the illegal actions have been committed before or after the enactment of the law.

Sergei Magnitsky was a Russian lawyer who revealed alleged corruption at the highest levels of the Russian government. He was detained in 2008 and accused of conspiracy and abatement for tax evasion. He died in the Matrosskaya Tishina pre-trial detention center in Moscow in 2009.

US Sanctions 5 Russian Individuals in Relation to Magnitsky Act

Russian Opposition Filmmaker: ‘Everything About Magnitsky Case is Invented’