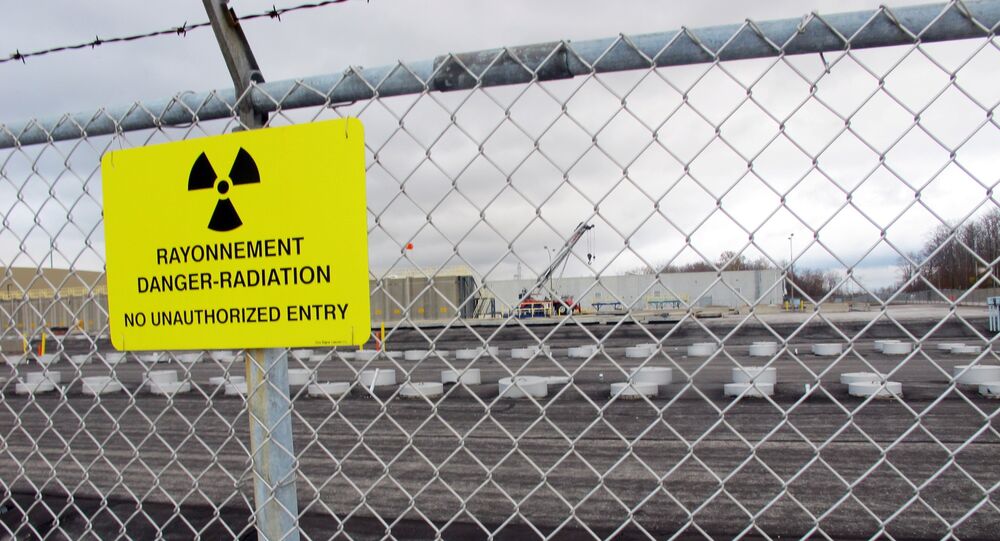 Unexplained levels of increased radiation have been detected by monitoring stations throughout Northern and Western Europe. The elevated levels are not thought to be dangerous to humans, but officials say the radiation is evidence of a possible nuclear leak somewhere in Europe.

In January, monitoring stations in Norway first detected iodine-131, a radioactive isotope that is a byproduct of nuclear energy and certain medical processes. Iodine-131 is dangerous to humans, as it can mutate or kill cells, and causes thyroid cancers.

Norway claimed that the levels were not dangerous enough to humans to issue a regional warning. Since their discovery, Finland, Poland, Germany, the Czech Republic, France, and Spain have reported detecting iodine-131, as well. The highest levels reported were about 1.3 micro-becquerels in France, over 100-million times lower than the US Food and Drug Administration's "defined intervention level" of 148 becquerels.

Although miniscule, the radiation is coming from somewhere. European authorities believe there to be a leak in a nuclear facility in either Finland, Sweden, or Russia. Norwegian Radiation Protection Authority head Astrid Liland told The Barents Observer that the radiation was spread by "rough weather in the period when the measurements were made, so we can't trace the release back to a particular location.

"Measurements from several places in Europe might indicate it comes from Eastern Europe," she added.

France's nuclear watchdog group, the Institute for Radiation Protection and Nuclear Safety (IRSN), reaffirmed that the levels were much too low to endanger human lives, theorizing that the iodine-131 originated from a medical facility, rather than a nuclear energy plant or bomb test. Liland concurred with their findings.

"Since only Iodine-131 was measured, and no other radioactive substances, we think it originates from a pharmaceutical company producing radioactive drugs," Liland told Motherboard. "Iodine-131 is used for treatment of cancer."

Nobody has taken responsibility for the leak thus far.

Iodine-131 has a very short half-life of eight days, which means the trace amounts quickly decay into xenon, becoming less dangerous. The findings also indicate that the isotope was released recently.