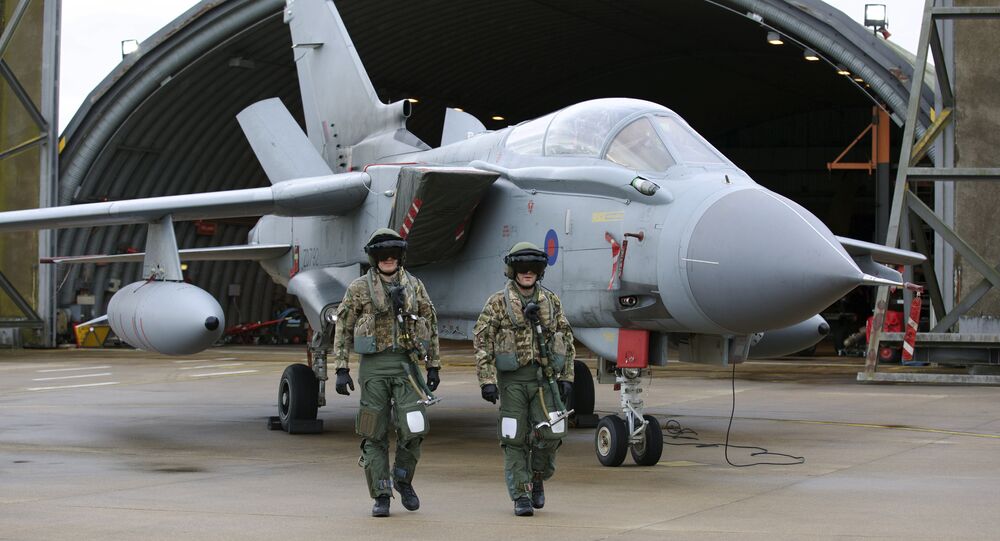 A new defense strategy aiming to reinforce the United Kingdom's role as a global military power, was presented in London on Friday.

"The International Defence Engagement Strategy ensures we get the best value from our brilliant and brave Armed Forces and world-class Diplomatic Service, enabling them to deliver security and prosperity for the British people. This is about sending a clear signal of the UK’s intent as a dynamic, agile, cutting-edge global power," Johnson was quoted as saying in a statement published on the UK government's website.

According to the senior officials, UK defense policy was becoming more "international by design," meaning that London was making its alliances and partnerships central to all its activities.

"For the first time, defence engagement was made a core defence task in the Strategic Defence and Security Review 2015. As a result, Britain is now stepping up its global commitments and leadership in international organisations, including NATO and the UN, as well as with bilateral partners," the joint statement read.

© Flickr / 7th Army Training Command
UK Military Think Tank Admits Russia Could Destroy Forces 'in an Afternoon'
Fallon highlighted that the United Kingdom was committed to working internationally to ensure security and protection state's interests, whether it would by achieved by increasing UK military expertise in the Middle East or Royal Air Forces Typhoon aircraft exercising over South Korea.

"Our commitment to international Defence Engagement includes… increased military exercises with NATO partners and allies including in Ukraine, Poland and Estonia," the joint statement said.

At the same time, Fallon and Johnson reaffirmed on the sidelined of the Munich Security Conference UK commitment to ensuring European security, stressing that London sought to step up its "leadership in European security" post-Brexit.