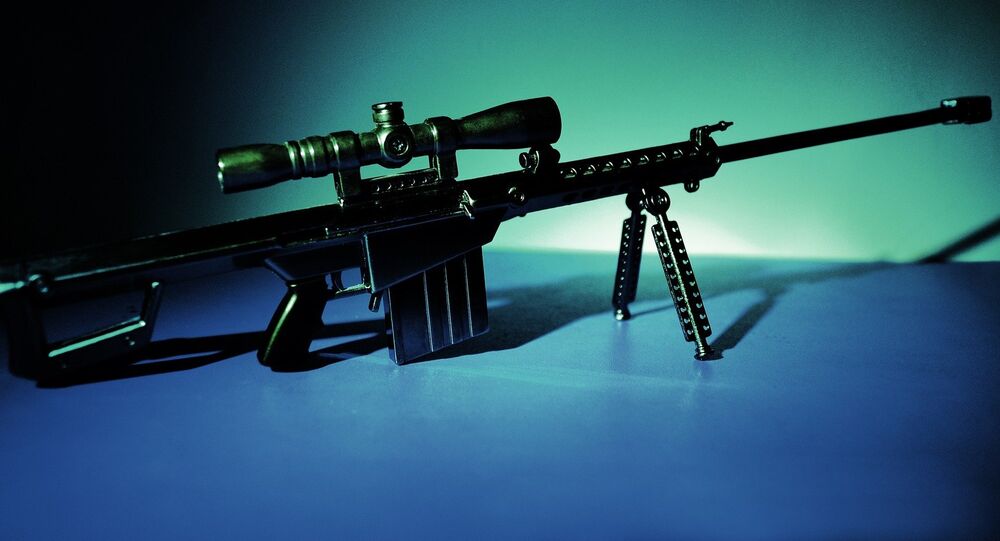 Bosnia and Herzegovina's Economy Thrives Thanks to Arms, Drugs and Organs

Bosnia and Herzegovina ranks 115th out of 191 in global GDP rankings, and at 44 percent, has one of the highest unemployment rates in the world. However, its economy has been growing steadily in recent years - spurred officially by arms exports to Saudi Arabia for use in Yemen, and no doubt helped by illicit trafficking of drugs and human organs.

According to the Bosnian Foreign Trade Chamber, the country's defense sector profits for 2016 were around 20 percent higher than 2015's, with the value of exports amounting to 87.4 million euros (US$92,8m), up from 70 million euros (US$74,3m) the previous year.

The biggest recipients of Bosnian weapons were Egypt and Saudi Arabia, the latter having been the primary importers in 2014 and 2015. Egypt spent 22.8 million euros (US$24,2m), Saudi Arabia 17.2 million euros (US$18,3m). Other major importers of Bosnian-produced arms, ammunition and military equipment in 2016 included Afghanistan, Bulgaria, Malaysia, Pakistan, Switzerland and Turkey, purchasing under five million euros' (US$5,3m) each.

Saudi Arabia is primarily putting the weapons to use in the Yemeni civil war, a conflict in which the Kingdom has repeatedly come under fire from human rights organizations and even the UN for purposely targeting civilians.

Moreover, a 2016 investigation by the Organized Crime and Corruption Reporting Project found that thousands of Bosnian assault rifles, mortar shells, rocket launchers, anti-tank weapons, and heavy machine guns have poured into Syria since 2012. Arms manufacturers in the country have run at full capacity since then, with some factories so overburdened with requests that staff have taken on extra shifts, or have paused orders temporarily.

The investigation suggested at least some of these shipments could be illegal under international and national law; Bosnia and Herzegovina is a signatory to the UN's Arms Trade Treaty, and the EU's 2008 Common Position on arms exports, which requires countries to take into account eight criteria when assessing arms export applications, including whether the purchasing country respects international human rights, the preservation of "regional peace, security and stability" and the risk of diversion.

If such exports are illegal, it would be merely the latest indication of endemic corruption and criminal activity in the former Yugoslav republic. In 2015, a United Nations Office on Drugs and Crime report showed Bosnia and Herzegovina was a key route for the trafficking of heroin and opium from Afghanistan to Western Europe, with receipts amounting to an approximate US$28 billion annually — one third bigger than the entire GDP of Afghanistan itself.

30 per cent of all #Afghan #heroin is trafficked to Europe, primarily via the Balkan route bit.ly/3gEsGd #drugs

A 2010 Council of Europe inquiry report highlighted Kosovo's key role in the international black market trade in human organs, which began with the trafficking of human organs taken forcibly from living Serb prisoners by commanders of the KLA. In 1999, over 300 Serbs and other non-Albanians were kidnapped and taken to northern Albania, where their organs were removed and sold to hospitals across Europe for a profit.