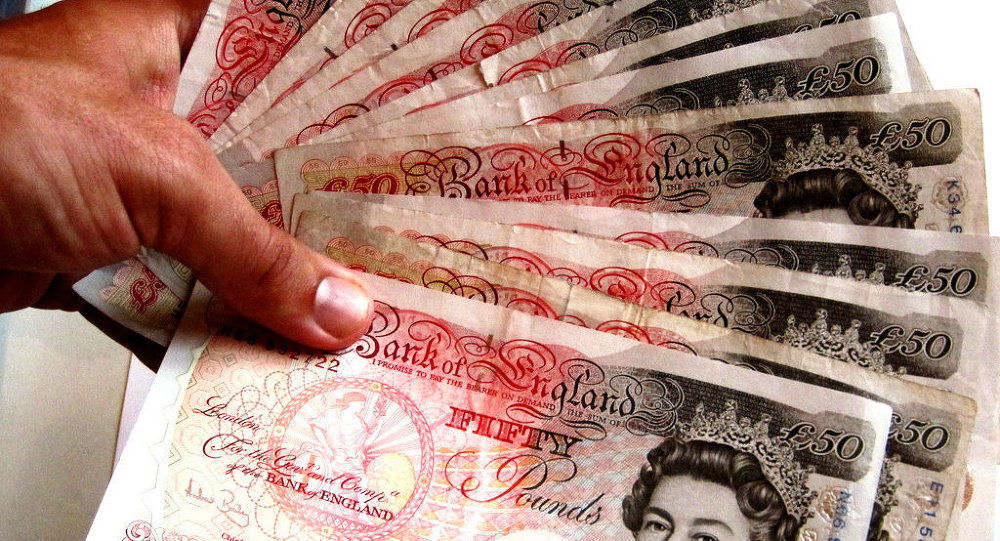 The UK government have named and shamed 360 businesses that have failed to pay the National Minimum Wage (NMW).

© Photo : Pixabay
UK Retail Sales Post Biggest Drop Since 2012 in December as Inflation Bites
Among the companies named were retail superstores Argos and Debenhams, fast-food joint Subway, and Lloyds Pharmacy. More than 15,500 workers had to be paid back over one million dollars.

"As a responsible employer Debenhams is committed to the National Minimum Wage, and as soon as the error was identified by a routine HMRC audit last year, we reimbursed all those affected," a spokesperson said in a recent interview.

However experts say this is not the end, the Office for National Statistics has has calculated that 362,000 jobs did not pay the NMW in April 2016.

The biggest offenders were employers in hairdressing, hospitality and retail. One worker at a London Harley Street dental practice was refunded nearly US$14,000.

At least 358 employers across #Oxfordshire
Broke the law by failing to pay #minimumwage
Top of the list? #Debenhamshttps://t.co/vUqp0Qpwek

​It's not just high street businesses and stores denying employees the basic NMW. High-end restaurants and luxury outlets are also causing chaos, by not paying workers correctly or withholding their tips for serving customers.

Renowned chef Michel Roux Jr was condemned not only for paying his kitchen staff well below the minimum wage, but also for treating the service charge added to bill as restaurant income, thereby not distributing the tip to those actually doing the serving.

According to YouGov, an international survey and research firm, towards the end of December 2016, luxury department store Harrods was taken to court by waiting and kitchen staff. They alleged that the business's owners retained up to 75 percent of service charge, which reduced pay by up to US$6,000 a year. As a result, demonstrations took place outside the store in protest.

The full list of companies fined can be viewed here.