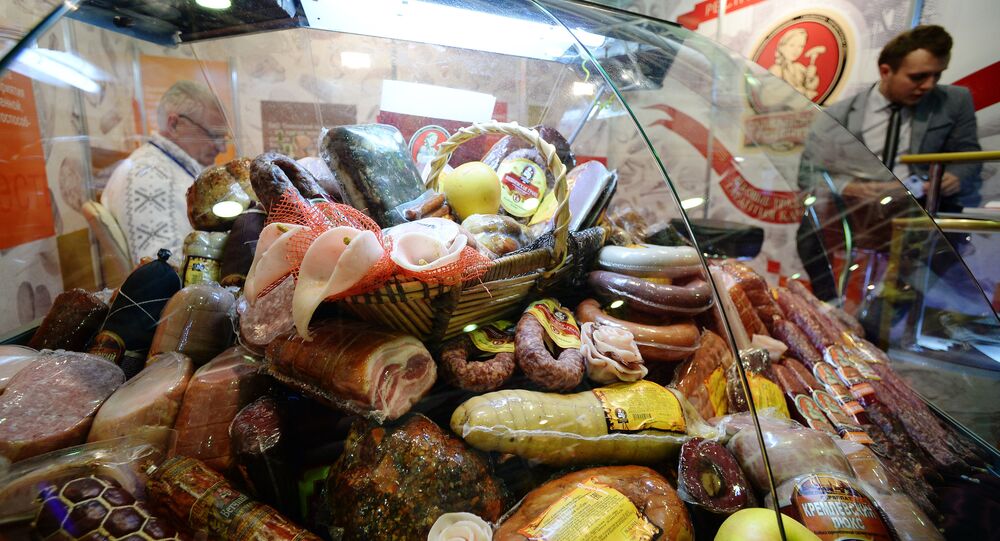 "Yes. That corresponds to the facts," Vlasov said, answering a question on whether or not new restrictions may be introduced on the supply of goods from Belarus due to the presence of Listeria bacteria.

Rosselkhoznadzor identifies these bacteria in the production of Belarus' companies and immediately takes action, Vlasov added.

Also on Friday, Rosselkhoznadzor spokeswoman Yulia Melano noted that new restrictions on other Belarusian animal products could not be ruled out, as they were applied against specific manufacturers in case any violations were found.

Earlier this month, Rosselkhoznadzor introduced temporary restrictions on import of beef and some other foodstuffs from Belarus over poor sanitary condition of produce and alleged re-export from Ukraine and EU countries.