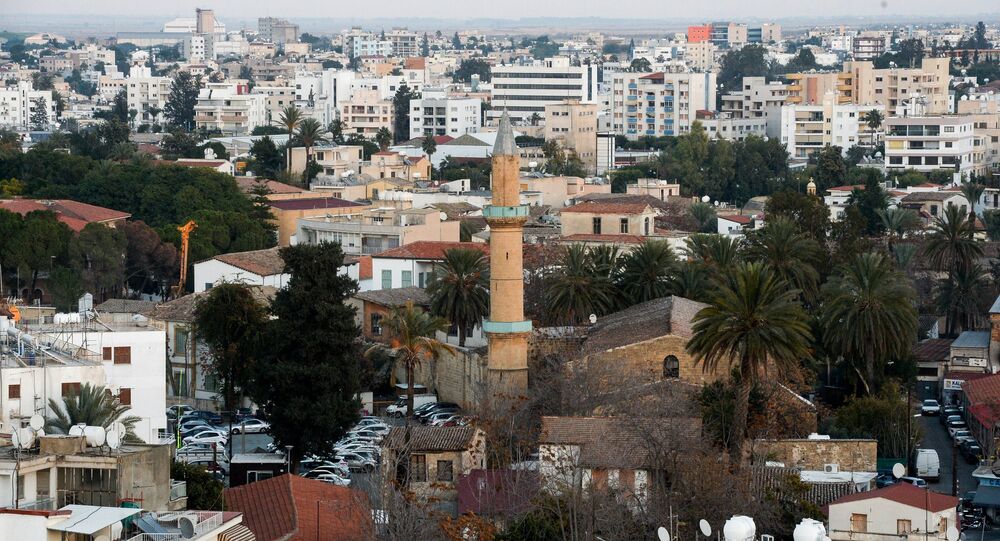 Cyprus relies on the EU strength and protection in case military intervention from Turkey on its' territory, Cyprus Ambassador to Russia George Kasoulides told Sputnik.

"Cyprus still faces a real military threat from Turkey and the role of EU in a post solution environment, especially on security and guarantees are very much in our minds… As a small member state with limited resources, Cyprus values the importance and strength that comes from collective EU efforts and strongly welcomes the notion of protection of the Union in the work going forward in the fields of security and defense," Kasoulides said.

He pointed out that Cyprus has always been "in the vicinity of areas with a long history of conflict and internal turmoil."

© Fotolia / Megastocker
UN Special Adviser Announces Successful End of Conference on Cyprus Reunion
According to the ambassador, the EU member states should be ready and able to collectively respond to the military and non-military threats which still prevail in many crisis-ridden areas around the world through civilian and military operations.

"A new defense fund for military procurement and collaborative research will be a highly useful tool for member states to pursue these goals at a time when many are facing financial constraints," Kasoulides added.

On November 30, 2016 the European Commission proposed to establish a new defense fund for military procurement and collaborative research as part of a wider EU defense strategy. The proposed goal of the fund is to foster investment in research on innovative defense technologies, including electronics, encrypted software, metamaterials, and robotics. The EU member states would also be able to borrow from the fund to buy military technology and equipment for their national armies.

© AP Photo / Petros Karadjias
Result of Cyprus Meeting Depends on Turkey's Stance on Occupied Areas - MP
On November 14, 2016 the EU member states agreed on a new plan for the bloc’s security and defense. According to the European Commission, the bloc is also set to allocate up to 90 million euros ($97 million) from its budget for defense research by 2020.

Cyprus has been divided since 1974, when Turkey occupied the island's north, later proclaiming the Turkish Republic of Northern Cyprus (TRNC). Turkey maintains military presence in TRNC, which is only recognized by Ankara as an independent state. The sides of the conflict held reunification talks in early January with participation of guarantor countries, namely Greece, Turkey and Great Britain, as well as the European Union. On February 9, Cyprus President Nicos Anastasiades and Turkish Cypriot leader Mustafa Akinci asked the United Nations to arrange next International Conference on Cyprus with participation of guarantor countries in early March.