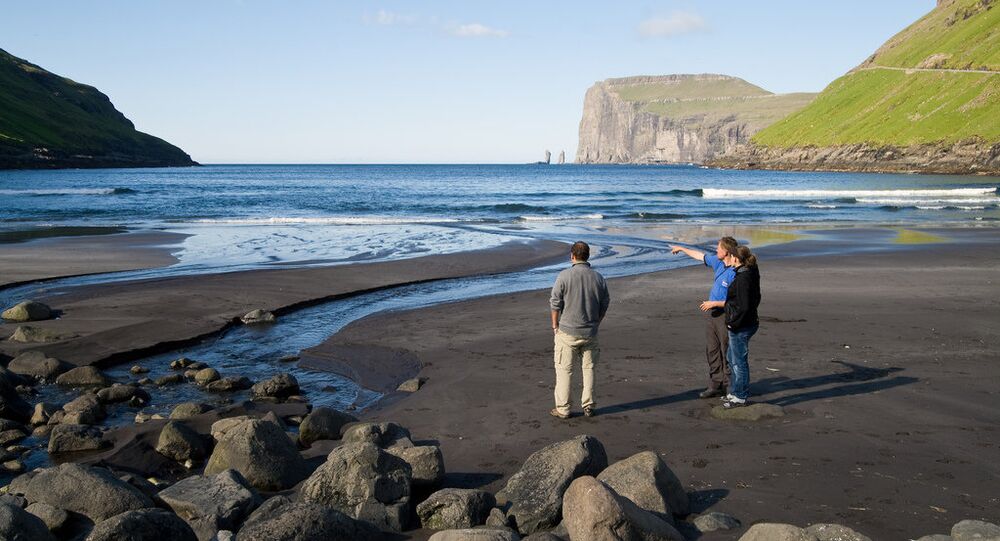 After over 200 years under the Danish crown, the Faroe Islands seem to be paving the way for possible independence. The Danish territory is set to hold a referendum on a new constitution, which is seen as its first step towards separation from Denmark.

© REUTERS / Alister Doyle/File Photo
World's Largest Island Threathens to Break Free From Denmark
In 2018, the Faroe Islands will hold a referendum on the new constitution in preparation for a possible ballot referendum on becoming an independent state, Danish Radio reported. A vote on a new Faroe constitution is scheduled for April 25, 2018, according to information on the Faroese government's website.

Plans for a Faroese constitution have been in development for years, and the popular vote was originally planned for this year.

© Flickr / Fredrik Rubensson
Meet Norrland: Sweden's Nascent Northern Separatist State
The Faroe Islands are not alone in their quest for independence. In recent decades, Greenland, which has been part of the Danish Realm for centuries, has been pushing for wider autonomy and even contemplating total independence. In late 2016, Greenlandic Foreign Minister Vittus Qujaukitsoq voiced deep frustration with Denmark's interference into local affairs and threatened to withdraw from the Danish Commonwealth unless Nuuk receives concessions from its former colonial master.

Danish Prime Minister Lars Løkke Rasmussen, who recently met Johannesen together with Greenlandic Prime Minister Kim Kielsen, said he respected the two nations' desire for independence from the Danish Realm, yet argued that the commonwealth made all its constituents stronger.

The Faroe Islands are a North Atlantic archipelago situated halfway between Norway, Iceland and Scotland. Between 1035 and 1814, the Faroe Islands were part of the Kingdom of Norway. In 1814, Denmark won control over the archipelago together with two other former Norwegian regions, Greenland and Iceland (the latter acquired independence during WWII).

© Wikipedia / Magne Kveseth/ norden.org
Brexit's Side-Effects: Emergent Island Microstate in Scandinavia
At present, Denmark still governs the archipelago in areas like defense, police, justice, currency and foreign affairs, whereas the Faroese enjoy control over most domestic matters. However, the Faroe Islands are not part of the EU or the Schengen area and lead a trade policy of their own. For instance, when the EU and Russia introduced reciprocal trade sanctions on each other over the conflict in Eastern Ukraine, the Faroe Islands utilized this opportunity to significantly boost salmon export to Russia.

Today, the Faroe Islands, which have a population of around 50,000, are heavily dependent on fisheries and whaling, which account for 95 percent of all their exports, and also receive an annual 650 million DKK ($73 million) subsidy from Denmark.

"Visit the Beautiful #FaroeIslands".. they said! To see THIS???? #BoycottDenmark pic.twitter.com/qPb3Ra03Vg

​The islands are also home to about 80,000 sheep, which play an important part in the Faroe culture and even lent the archipelago its name: "Føroyar" translates literally as "the islands of sheep."