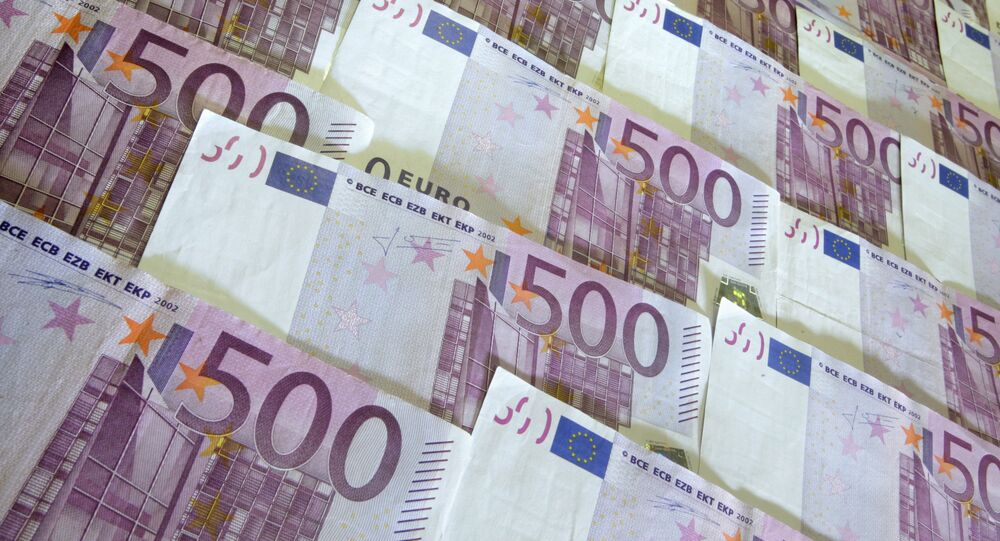 Honesty is the Best Policy: Austrian Man Finds €270,000, Hands It to Police

The resident of the Austrian town of Graz was astonished to find the money in a box the cellar of his apartment.

© Flickr / Lottie
Cat Burglar: Austrian Supermarket Boss Steals €20,000 for His Fancy Feline
A 42-year-old man in the Austrian town of Graz made an incredible discovery when he moved into a new apartment last month: a box of neatly-stacked banknotes in the cellar, the Kroner Zeitung newspaper reported.

Graz police confirmed that the money was genuine, but declined to comment on the ongoing investigation.
According to Austrian law, somebody who finds lost items is entitled to a "finder's fee" from its owner. Therefore, the man is entitled to ten percent of the money up to 2,000 euros, and another five percent of the money beyond that amount.
If the owner of a lost item doesn't come forward within a year, then the person who found it becomes the legal owner.
Never miss a story again — sign up to our Telegram channel and we'll keep you up to speed!
...
Reddit
Google+
Blogger
Pinterest
StumbleUpon
Telegram
WhatsApp
147