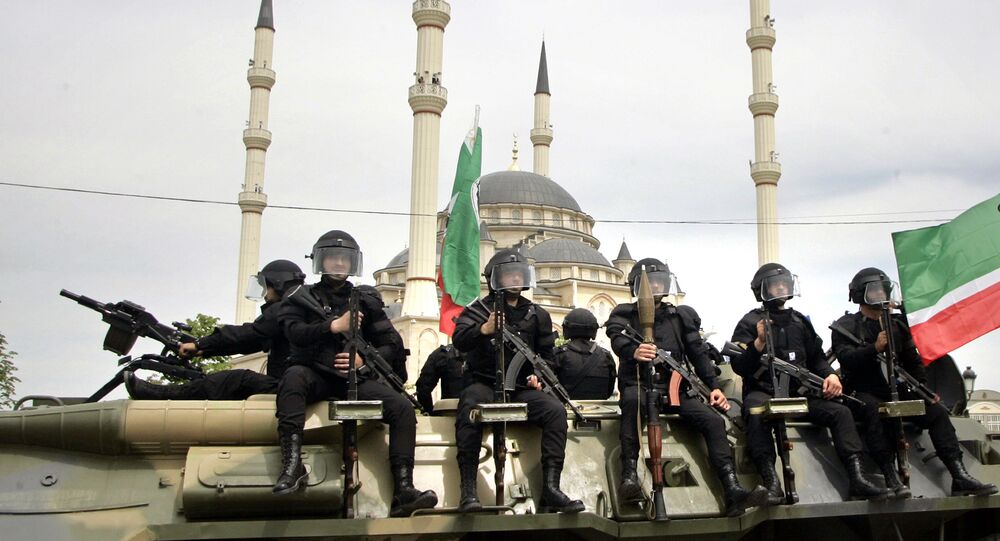 The German Interior Ministry on Friday declined to comment on the recent alleged Chechen agents working for the Russian authorities.

On Wednesday, the ZDF broadcaster aired a movie in which a man, calling himself a former officer of Russia's Federal Security Service (FSB) alleged that Moscow had been sending people of Chechen origin to Germany under the guise of refugees. At the same time the film had not included any proofs of the man's ties with Moscow.

"I don't know any specific movie, that's why it is difficult to take a position on a statement I do not know. I cannot speak about proofs of it," Plate told reporters, answering a question about the alleged Russian agents among the refugees.

Answering a question whether there were asylum seekers with fake documents in Germany, the spokesman added this issue was not in the responsibility of the ministry, and the question should be addressed to the Federal Office for Migration and Refugees (BAMF).

Russian officials, such as Kremlin spokesman Dmitry Peskov, have repeatedly stated that Moscow refrains from meddling in internal affairs of foreign countries.