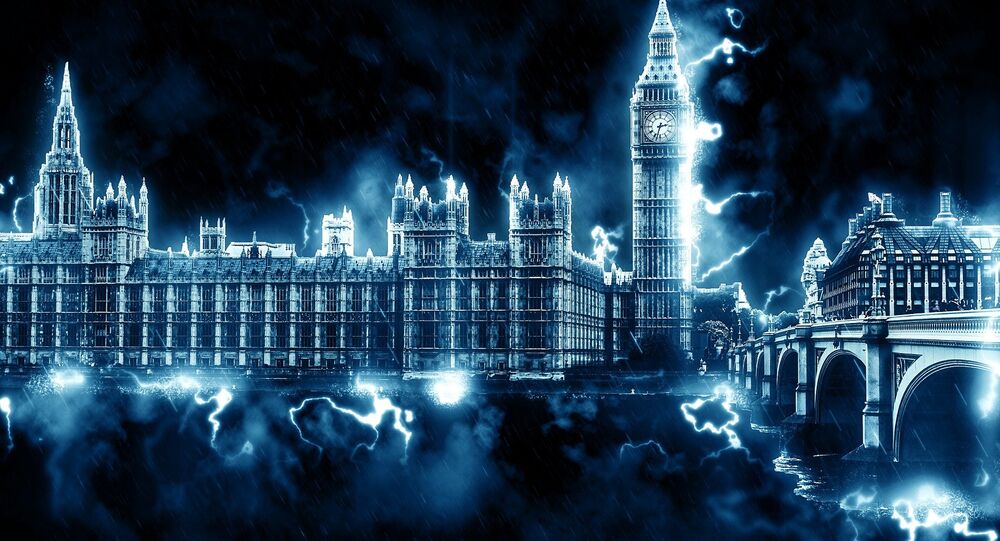 A majority of the British public think that nobody takes responsibility for failures when taxpayers' money is wasted on contracts where government work is outsourced to private companies.

A new report from the Institute for Government has found that 53 percent of people feel no one takes responsibility when outsourced services fail — up from 50 percent in 2014, and are also annoyed when it emerges that the government has been propping up organizations that are mismanaged.

NEW REPORT: Why attempts to improve government's commercial capability must not be allowed to fade: https://t.co/bTXvAz5WI9 pic.twitter.com/SNnIGxOeHR

There has been a series of scandals involving failures of projects or massive overcharging, including the Ministry of Justice affair, when it was discovered that two companies had been overcharging for electronic tagging of offenders.

In 2013, outsourcing firm Serco agreed to repay US$85.5 million after overcharging the British Government on its contract to provide electronic tagging of offenders. Among other issues, the company had invoiced for the tagging of offenders who were either not actually being monitored or were already back in prison.

In 2014, private security firm G4S agreed to repay US$136 million for also overcharging the Ministry of Justice for the electronic tagging of offenders. It emerged the company had billed for tagging 18,000 a day, when only 15,000 were actually being monitored. Some were either back in prison or even dead.

In another scandal, the high-profile children's charity Kids Company — which provided "drop-in" and other support services for young people — closed down after running in to financial difficulties, despite having received funding from the UK Government over the years and in spite of the authorities knowing the charity was in trouble.

​The Institute for Government said the short-term pressures of the electoral and media cycles, high churn in ministerial roles, and difficulties in measuring value-for-money all pull the center of government gravity away from efforts to build long-term capability. A lack of transparency of results and the complexity of government accountability arrangements is an additional problem.

© Flickr / DAVID HOLT
"The way government manages outsourced contracts affects us all. Most of our public services are now in some way supported by private companies and voluntary sector organizations. Private companies run the trains and buses we travel on, and charitable academy trusts run the majority of secondary school," Tom Gash, the report author said.

​"Yet more than half of people we polled think no one takes responsibility when something goes wrong with these outsourced public services. It's time for the government to prove them wrong — and it can only hope to do this by keeping up the momentum on these crucial reforms," he added.

The report acknowledges that the challenges of this type of reform are immense. Previous attempts often tailed off before they could deliver results. In many cases, it said, short-term priorities diverted attention. In others, Cabinet Office and departmental leaders failed to work together to reinforce changes.